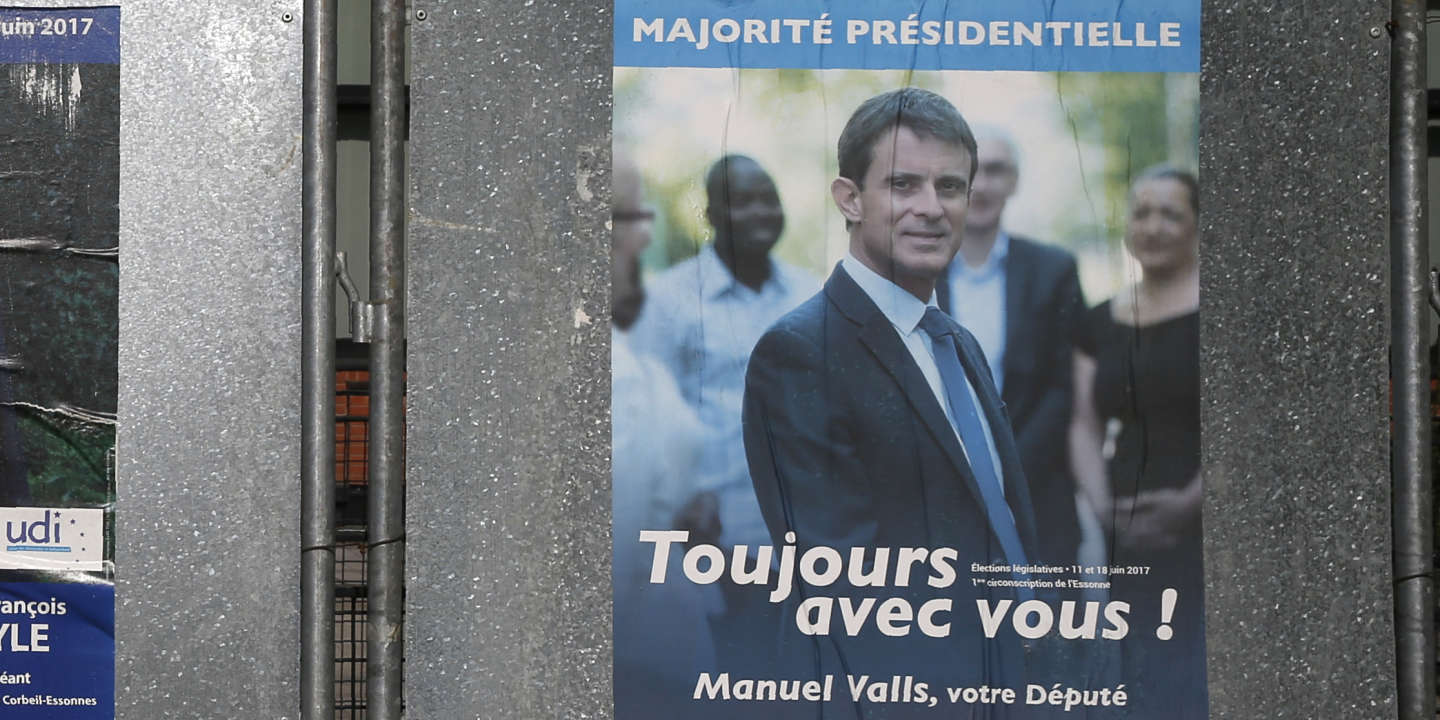 This is a partial special election to be held on November 18 and 25 in the first constituency of Essonne. Organized following the resignation of Manuel Valls, the election sees Francis Chouat, the right-hand man of the former prime minister, supported by La Republique en marche (LRM), and Farida Amrani, a candidate for rebel France (BIA). Both sides know that the election will be a national test, both for government support and Jean-Luc Mélenchon's.

Manuel Valls may have gone to Barcelona, ​​his political shadow still floats in this popular territory of the crown. His successor, Francis Chouat, bet on continuity by going into battle in an "all but Melenchon" assumed, staging his duel with the opposition adviser. In the duration of the meetings, he warns against a victory of the LFI that would represent, according to him, "A democratic danger". To this end, he formed an alliance with the right-wing mayors of the five communes of the district.

The mayor of Evry intends to use the flag of his territory, counting on the balance of the set that formed with the deputy resigned. But it will not have the easy task.

The first round is held the day after the day of mobilization of yellow jackets, protest movement protesting against the government policy that has been successful. Mr. Chouat has sworn he has only one label, that of "local," he is identified as a first-time macroniste. Although he has the support of virtually all his socialist or ecologist assistants, the sexagenarian knows that the game will be tight.

"We continue the work of Mr. Valls"

Voters misunderstand wake up passed between the mayor of Evry and elected officials such as Stéphane Beaudet, formerly Les Républicains (LR), mayor of Courcouronnes, and Jean-Pierre Bechter, Serge Dassault's successor in Corbeil-Essonnes, on leave of the LR.

The constituency has always been left and this constituency has been the local base of Manuel Valls. The LRM candidate argues by repeating that his investiture is made for "Go up and down" and "the desire to be heard more than before." The alliance with right-wing elected officials would be essential to continue to weigh his city within the department, he says in a loop.

So on Thursday, November 8, during a door-to-door at Grand-Bourg, subdivision of small houses of managers and retirees, Mr. Chouat takes care of his brochure, where there is only one slogan. "The future of our cities in the first place". "Do we start all over again?"asks a man of fifty about his step by step. "No, we continue the work of Mr. Valls", says an activist while handling electoral treatment. The old socialist cacique lets say. "Mayonnaise leads, I only have one opponent, Melenchon and his representatives."