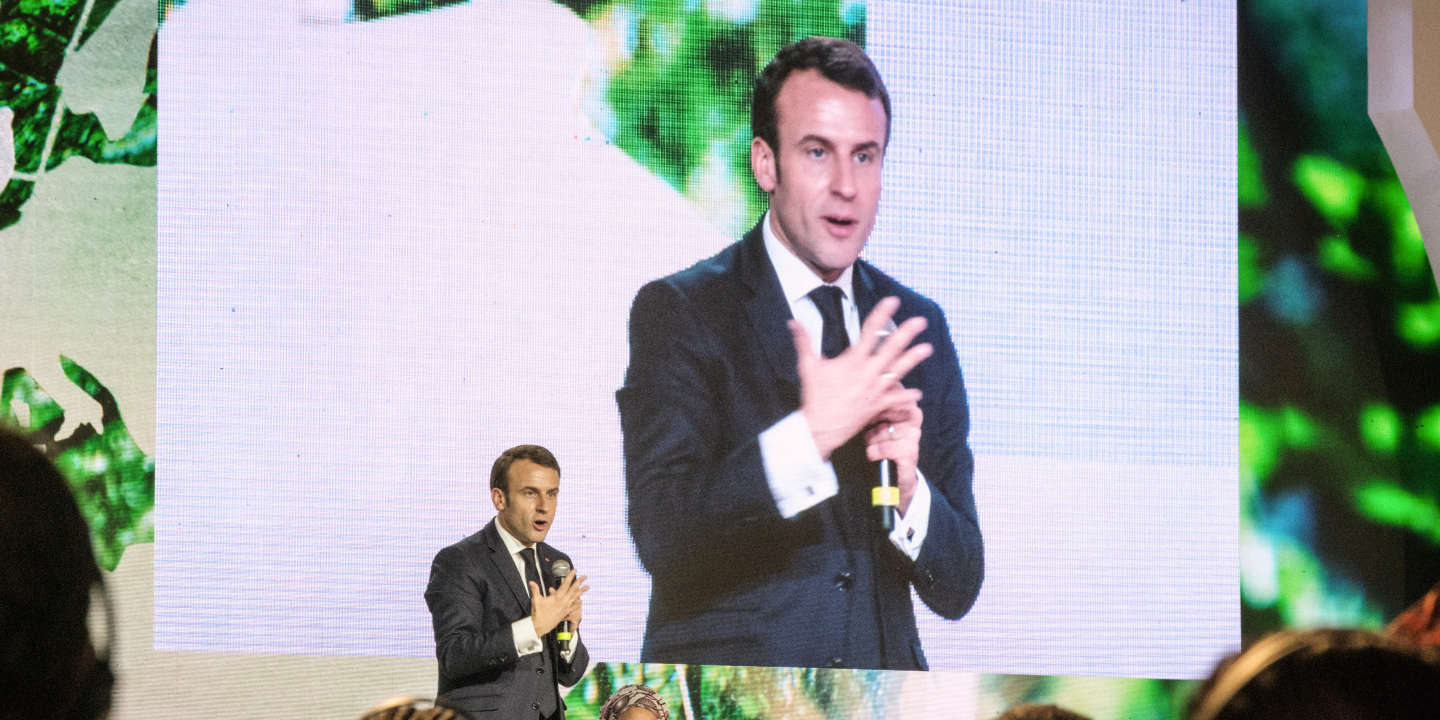 [gris] The government included in the law on mobility (under review) the goal of ending cars that emit greenhouse gases by 2040: 100% of passenger cars will then have to be "zero emissions." The associations call for a more radical policy, with a ban on the sale of thermal vehicles by 2030.

[vert] In 2018, the government abolished the old scrap bonus (500-1000 euros to buy a new vehicle for the more modest families). He replaced it with a bigger and more generous conversion bonus:

This conversion bonus was a success in its first year: it will have been requested 300,000 times in 2018 – three times more than expected. In total, the executive plans to fund one million bonuses over the five-year period.

[gris] Some associations criticize the conversion premium because it does not encourage the purchase of electric vehicles (only 7% of the files). The premium mainly allows the purchase of diesel cars (47%) and gasoline (46%), which still pollute a lot.

The associations also regret that the award now funds hybrid models, also often very polluting but not LPG vehicles, nor the conversion of diesel engines into gas or electric engines, nor joining a car service. -Compartise or carpool.

Finally, it applies only to the disposal of gasoline vehicles over 20 years old or diesel over 17 years old (12 years for modest ones), while some newer models are highly polluting.

[rouge] The green bonus, which offers driver assistance for a long-term purchase or rental, has been reduced: assistance was reserved for electric vehicles in 2018 and then extended to hybrids in 2019. The bonus of 1,000 euros for the two wheels and the three-wheelers were at 900 euros.

[gris] The environmental penalty was reinforced in 2018 and 2019, to further penalize purchasers of polluting vehicles. Faced with the mobilization of "yellow vests," however, the government reduced the scale slightly.

[vert] The payback scheme, which helps companies buy cleaner trucks, is expected to be expanded by 2019.

The development of the electric car

[vert] The government's energy roadmap predicts 1.2 million electrified vehicles by 2023 and 4.8 million by 2028. Its strategy is based on strengthening the conversion premium and the development of charging stations:

[gris] In exchange for these actions, French automakers are committed to developing their offering of electrified vehicles at attractive prices and developing a new generation of batteries.

[vert] The mobility law currently under discussion includes measures to accelerate the deployment of CNG (motor vehicle gas) as motor fuel and the development of the hydrogen engine.

[vert] This law will also impose a quota of clean vehicles when renewing fleets of the state (50%), communities (20%) and larger companies (10%).

[vert] The government is committed to investing heavily in battery research. He announced in May 2019, a joint effort with Germany that could reach 1.2 billion euros to emerge the "Airbus battery".