The kilogram is dematerialized, redefined by quantum physics 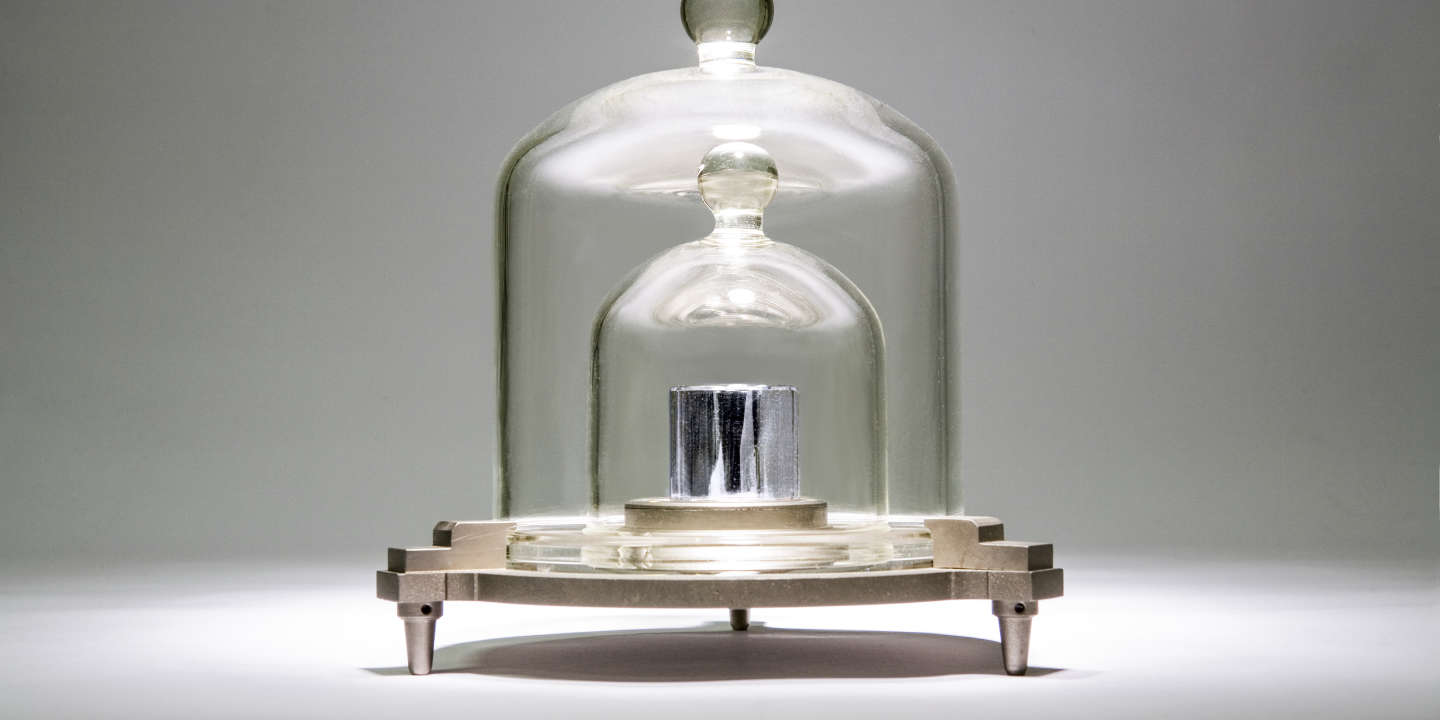 After this reading, you can not cook as before. Will soon be to measure the sugar in the jelly, the amount of cocoa in the tiramisu or butter in the chocolate fondant, or just to check the effect of these delicacies on our weight, absorb complicated treatises of theoretical physics? And also like quantum mechanics, that theory that describes the infinitely small, on much more microscopic scales than the sugar grain, the piece of chocolate or the tip of fat, at the level of molecules and atoms? Because the good old kilogram is becoming … quantum.

Since Friday, November 16, the sixty delegates of the General Conference of Weights and Measures (GFCM) decide at its four-year meeting, which begins on November 13. They must vote to change the definition of one of the most common units of measure, the kilogram. Instead of defining it, as from 1889, with reference to a very solid and heavy pattern, it will be in reference to a constant of physics, Planck's constant, one of the omnipresent magnitudes of quantum theory with more than a century. (whose German physicist Max Planck is one of the parents).

"It's a great relief to me says Terry Quinn, former chairman of the International Bureau of Weights and Measures (BIPM), which is responsible for organizing the GFCM. This is the end of a story Revolution, in 1791. Finally, we will realize the dream of the visionaries Condorcet, Lagrange, Laplace, Monge … who wanted a universal metric system. " "In all ages, all peoples" proclaimed the Convention to emphasize the ambition and interest of a single system of shared measurement, defining for all units mass, time or distance. The cubits, inches, fathoms, leagues, books … were an obstacle to commercial and scientific exchanges. Not to mention the problems to control (or tax) the transactions.

More than twenty years of work

"It is the culmination of more than twenty years of work, and today all the conditions, and in particular those adopted at GFCM 2014, were adopted in order to approve this decision, says Corinne Lagauterie, head of the legal metrology office at the Ministry of Economy and Finance and head of the French delegation to the GFCM. The system of units is the equivalent of an international language. "