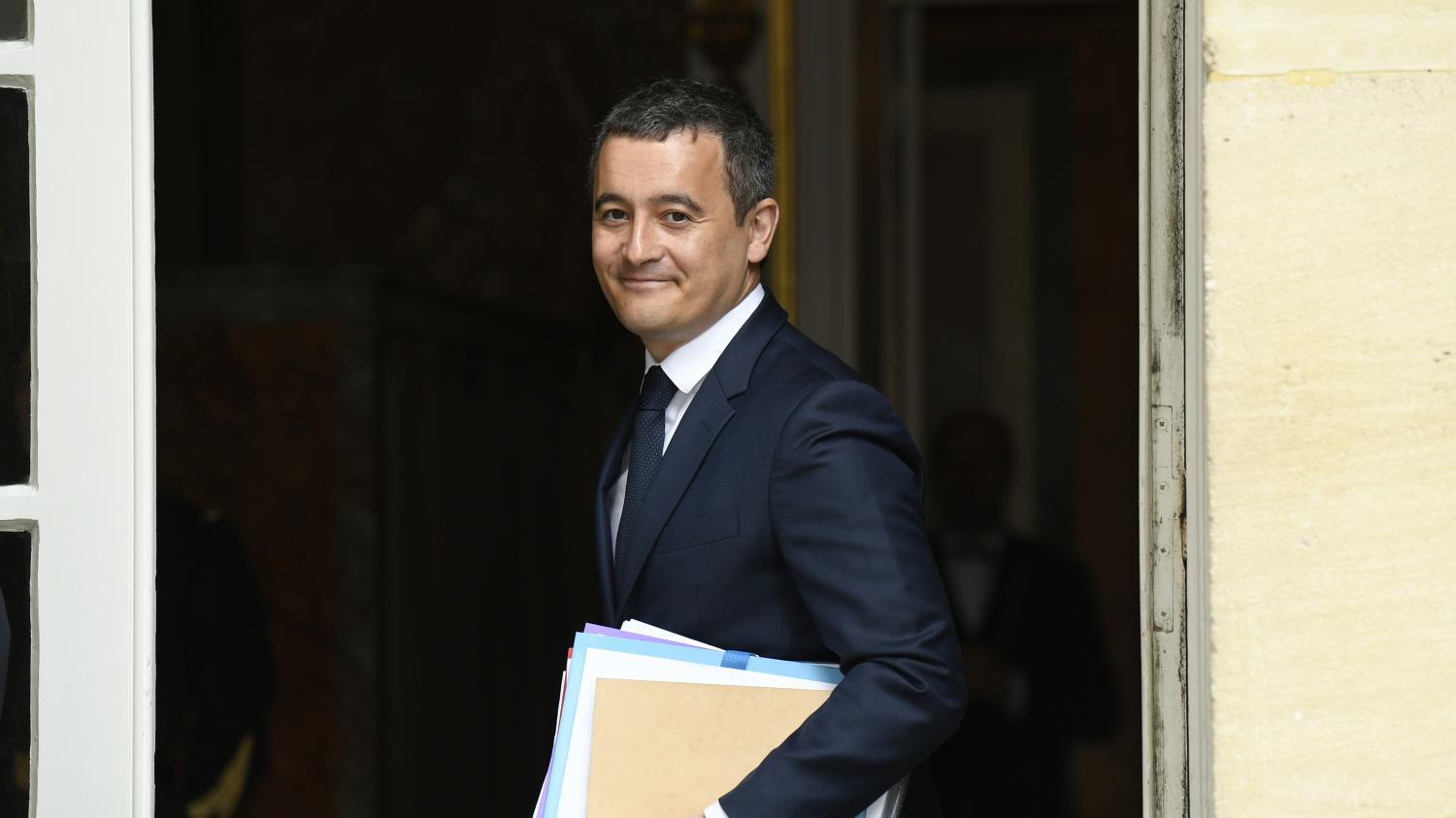 These transfers, which must be made "on a voluntary basis" and lead to social consultations, should in practice start from 2020, according to Matignon.

About 4,000 civil servants transferred from Paris to the province, 40 small administrative structures and a hundred different commissions suppressed or amalgamated, launch the sites of evaluation of the public services: the executive detailed, on Thursday, June 20, a new wave of administrative reform, at a meeting of ministers in Matignon.

These 4,000 "put the troops closer to the field after the crisis of the yellow jackets"., follow a letter from Edouard Philippe in early June and currently concern the tax administration and the military, said Public Account Minister Gerald Darmanin. They are only a first step and their numbers will be strengthened in the coming months, according to Matignon.

"You have to be more present where it is happening than where you think" with "more rowers and less helmsmen", Gerald Darmanin justified at the end of this interdepartmental committee of the "public transformation" chaired by the prime minister.

The executive wants to favor local establishments, future public services "French services" as well as small towns of medium size in difficulty, and avoid regional cities as much as possible, explained Gerald Darmanin, citing as examples the Creuse, the old basin of mining Nord-Pas-de-Calais or Châlons-en-Champagne. These transfers, which must be "on a voluntary basis" and will lead to social consultations, should in practice begin from 2020, according to Matignon.

This policy is one of the executive's responses to the "yellow jackets" crisis and its alarms about public service desertification and the hardships of many small and medium-sized cities.