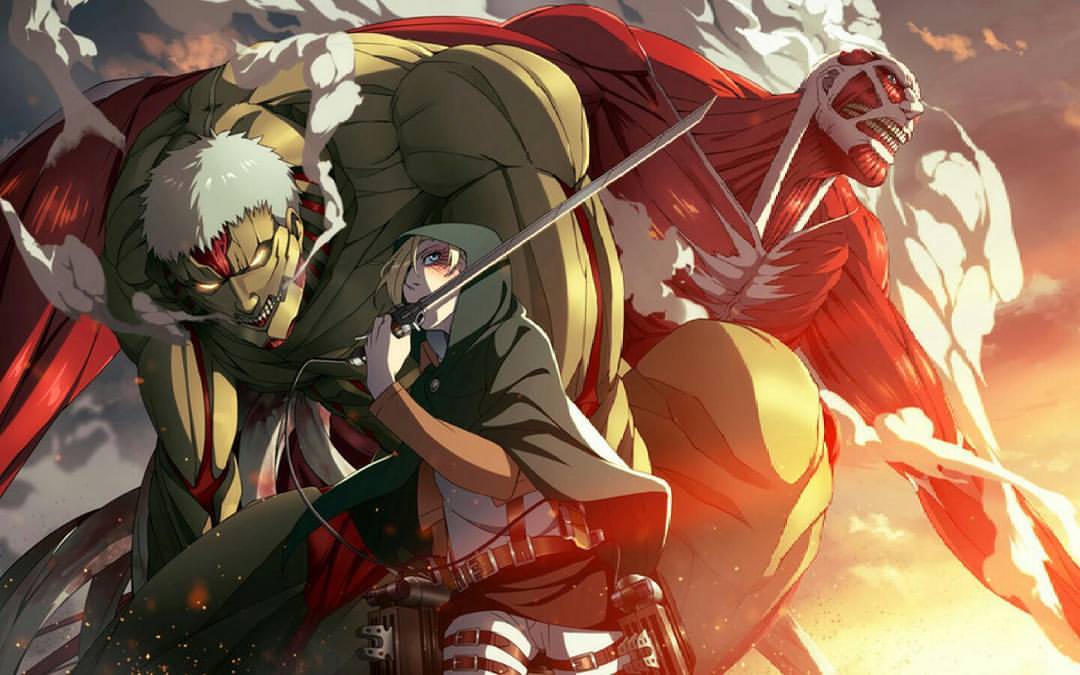 In the Japanese newspaper Yomiuri Shimbun, Hajime Isayama details shared about his manga Attack of the Titans (Shingeki Non Kyojin) and the author of this interview said that the series will end in "A year or two." According to the information he collected. That would be equivalent to finishing around Chapter 140. There are still eight chapters to be released this year and a maximum of 12 next year. Then a maximum end for 2021.

RECOMMENDED >> Attack of the Titans (Shingeki No Kyojin): New Poster of Part 2 of Season 3 of Anime

Other parts of the interview:

In relation to the manga, Isayama thought of "What is fear?" 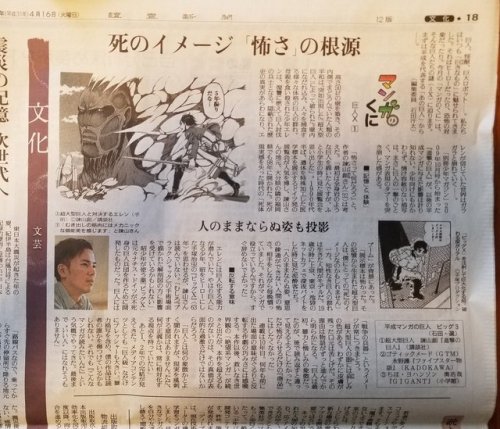 "Initially, I drew a titan made of stone all over it, but all of a sudden I thought of an exhibit that I went to when I was in elementary school."

It was an exhibition in 1998 in Fukuoka, near the city of Ota – it is an exhibition of corpses that were chemically preserved through the use of a technique called plastination. Here it is known as the traveling exhibition Body Worlds. It was this "boom" of fascination for corpses in the late 1990s.

"The Titan Colossal reflects the image of" death ". 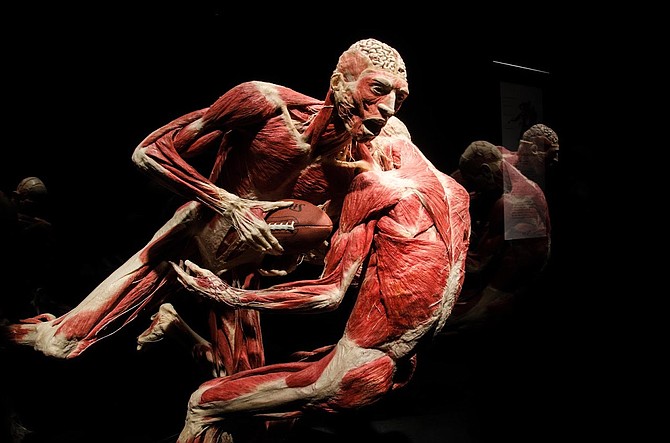 Foolish titans are inspired by the drunken customers of the cyber café, where he worked part-time.

There is a sense of sadness in the eyes of the Colossal Titan. It's because Isayama does not want to make a "Simple marketing product" That scares people.

Although titans are the symbol of violence and hatred in the beginning, I hope that once people have re-read, they can see something different. "

Readers often ask me what the titans symbolize, but I do not want to make it a satire of reality. I want to present a perspective that suggests "what is justice" in a relative way.

"My work involves the depiction of violence, so maybe it hurts some readers. But nonetheless, I kept creating that work with my insides, thinking," I want to read a manga like that. It's unlikely I can be a good person in the end. "

The anime is in the middle of the season and takes control April 28, 2019 in the Japanese channel NHK with the episode 13 of the 3ª season and 50º of the series.

The manga is published since September 2009 in the magazine Bessatsu Shonen Magazine of the publisher Kodansha. The manga is available in France from March 2010 in Pika Edition which also proposes the chapters in simulpub (Publication of chapters concurrent with Japan) in IZNEO.

If you really enjoy a job, the best way to show it off and allow it to last is to buy it, read it, and view it officially.