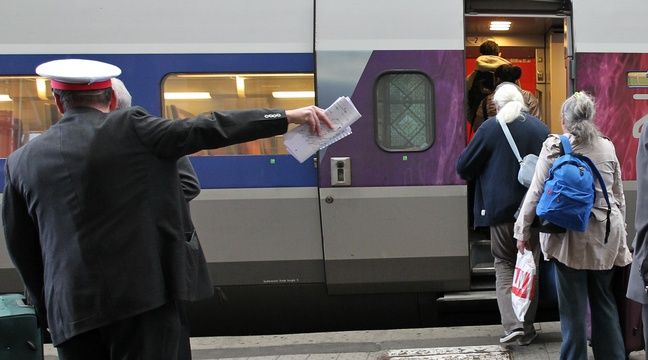 A controllers strike action linked to time changes will disrupt rail traffic on Friday. TGVs operating in eastern France, including those connecting
Strasbourg to
Paris, will be removed Friday because of a controllers strike movement related to schedule changes issues, we discovered Wednesday at the SNCF Grand Est.

The move "concerns the controllers on the perimeter of the east TGV axis" as a whole and where "three out of four trains will run" on Friday, an SNCF Grand Est spokesman said.

"Seven out of ten freeways in circulation"

Among those TGVs, those connecting Strasbourg to Paris will also be affected, with "seven out of ten TGVs going around," according to SNCF, without being able to specify in the immediate future the number of trains removed. "All customers concerned about possible trains that will not run have been pre-notified" and will know "if the train runs or has been suppressed," he added.

This strike is part of the changes in services that occur every year in June and December, which change the working hours of railroad workers.