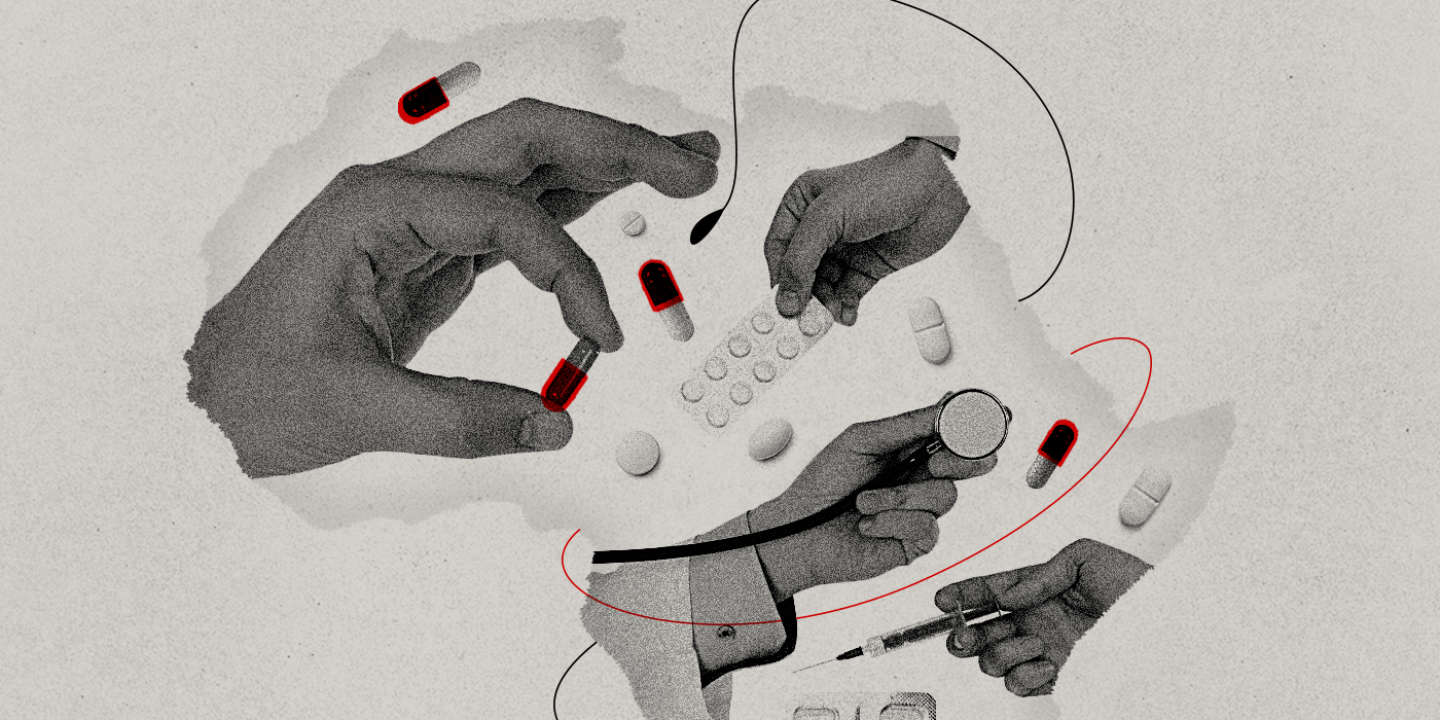 "HEALTH CARE". On the occasion of World Day, approach an unknown affection that touches every year 300,000 newborns in Africa.

Three hundred thousand This is the number of African children born each year with sickle cell disease, a condition still largely unknown and still fatal on a large scale. A world day is dedicated to him on June 19, the opportunity to take stock of this neglected genetic disease.

Read too Drepacare, the application to fight sickle cell disease

Sickle cell disease triggers deformed red blood cells that clog small blood vessels, causing vaso-occlusive crises, responsible for unbearable pain. In addition to pain, the disease causes anemia and increases susceptibility to infection. "In Mali, the percentage of deaths in the under-five population without medical care would be between 50% and 80%explains Professor Dapa Diallo, professor of hematology and director of the Center for Research and Fighting Sickle Cell Disease (CRLD) in Bamako, while in CRLD this percentage is less than 1%. "

Proof that if we still do not know how to cure it, it is possible to better prevent its serious infections by vaccinating the children and giving them an antibiotic.

"Neonatal screening is therefore a priority. That is why the Pierre Fabre Foundation, which is heavily involved in the fight against sickle cell disease, is conducting a study in Togo, Mali and DRC to measure the performance of a test quick and cheap tracking.explains Professor Marc Gentilini, a member of the Foundation's Scientific Committee.

Even more importantly, there is a basic treatment to reduce seizures, which has shown its effectiveness in African children. One molecule, hydroxyurea, actually reduces the mortality of affected children living in Africa by 70%, as demonstrated by a study published in New England Journal of Medicine in 2018. Another advantage is that hydroxyurea greatly reduces pain – which solves the problem of almost impossible access to morphine. All families can not afford the drug, although it falls in the public domain, is relatively cheap.

"For example, the management of a sick child in the CRLD costs between 270,000 CFA francs and 575,000 CFA francs annually. [412 euros à 876 euros] in a context where the annual gross per capita income is less than CFAF 460 000 [700 euros] " illustrates Professor Dapa Diallo. Patients treated by the Center do not make advances before care and receive an annual package of care that they pay in part based on their income.

The international aid in question

But in order to treat the infected population more widely, the Drep Afrique association "It would take $ 500 million a year" to produce this molecule, says Professor Jean-Benoit Arlet, head of the National Reference Center for Sickle Cell Diseases at the Georges Pompidou European Hospital in Paris and coordinator of the Scientific Committee of the Drep African Association. For him, the solution necessarily goes through an international aid system for people to benefit from free access to hydroxyurea. But for the time being, sickle cell disease does not attract funders. "By 2018, when $ 20 billion was spent on HIV, less than 20 million went to sickle cell disease. We are in a ratio of 1 to 1,000 immeasurable with the estimated number of patients at 15 million for sickle cell disease and 26 million for patients affected by HIV ", I regret Jean-Benoit Arle.

But the number of victims may increase in the coming years because, according to the World Health Organization (WHO), between 10% and 40% of the population of sub-Saharan Africa carries a sickle cell gene and therefore a baby is a carrier, it is enough that each of the parents transmits the mutated gene to him. This means that parents who are healthy carriers of the gene have a 25% chance of having an affected child.

Sickle cell disease has been considered a public health priority in the last ten years by all the world's health decision-making bodies but has been left out because it is considered expensive and incurable. Professor Dapa Diallo thinks that"We have favored funding for the fight against infectious diseases that provide large but curable mortalities like malaria".

Episode 14 "It is urgent that Ouagadougou find a healthier diet"

In addition, sickle-cell disease is singularly non-existent in the international community. "People interested in industrialized countries who could have made things happen come from poor social media, without media networks and away from decision circles," he said. also advance Jean-Benoit Arlet. Finally, the economic and social weight of this scourge still needs to be assessed to convince donors. Three factors partially explain this killer supervision.

Summary of our "Health Book" series

Every Wednesday World Africa proposes an investigation, report or analysis to decipher the progress of care and prevention on the continent.