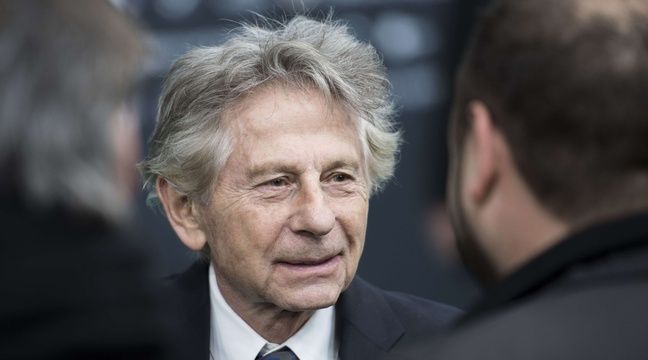 The Academy of Oscars will have to defend itself in court from its decision to exclude, last year in full swing #MeToo, the French-Polish director
Roman Polanski, who fled the United States four decades ago after pleading guilty to misappropriation. Roman Polanski, 85, filed a lawsuit in Los Angeles, California on Thursday, according to a subpoena issued by his lawyer Harland Braun to AFP on Saturday.

On May 3, 2018, the Academy of Motion Picture Arts and Sciences, which awards the Oscar and has more than 7,000 members, announced the exclusion of Roman Polanski at the same time as Bill Cosby, convicted of sexual assault. The decision was mailed the same day to the director, "with immediate effect."

"A reasonable chance to be heard"

At the time, the 54 members of the Board of Governors said they had followed their new standards of good conduct, adopted at the beginning of the #MeToo movement and after the producer's downfall.
Harvey Weinstein.

But Roman Polanski believes in the task drafted by his lawyer that the Academy should have given him "reasonable notice" before any measure of exclusion, and "a reasonable chance to be heard." It is stated in this document that the Hollywood organization, which brings together professionals from the 7th art, met on January 26 to re-examine and confirm its decision.

"The procedures followed to oust Roman Polanski were fair and reasonable. The Academy stands for an appropriate decision," a spokesman said Friday in a statement sent to Variety. Roman Polanski pleaded guilty in 1977 to defrauding an illegal sex minor with 13-year-old Samantha Geimer.

This single count was the result of a friendly settlement with the judge, after Polanski was initially charged with more serious charges, including the rape of a child under the influence of narcotics. Samantha Geimer, who once explained that she pardoned Roman Polanski, said she supported him in his readmission process.