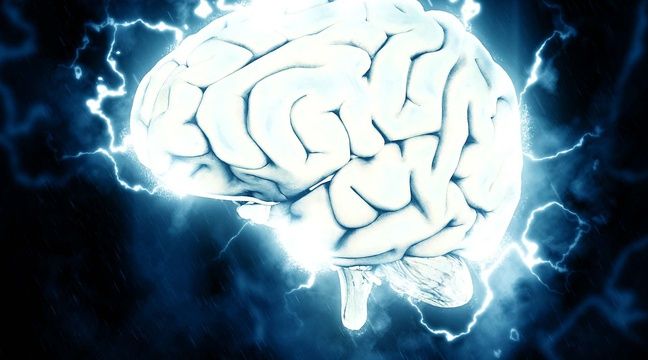 His research project on the most aggressive brain tumors attracted the attention of the ARC Foundation. For two years, Aurélie Tchoghandjian, CNRS researcher in
Marseille could benefit from a 50,000-euro grant from its staff to explore a new range of glioblastoma treatment. these
Brain tumors affect nearly 2,700 new people each year in France. "The therapeutic challenge is big, it's cells that can't be treated," says the researcher, who dedicated his neuroscience thesis to cancer stem cells.

Against this brain cancer, the "standard" protocol has remained unchanged since 2005. It consists, when possible, of a surgical procedure, followed by radiotherapy and chemotherapy. "Since then, despite all the knowledge about these tumors, we have not been able to find a better treatment," notes Aurélie Tchoghandjian. Trails have been well-tested by international teams, such as blocking the vessels of these highly vascularized tumors, capable of creating their own vessels to grow so much "they need to eat," says the researcher. But this approach proved unsuccessful in patient survival, averaging 14 months, despite improvements in patients' quality of life on a daily basis.

From this act Aurélie Tchoghandjian formulates another hypothesis, which she hopes will lead to a clinical trial. "The idea is to try to use molecules that can act on the tumor, but also its environment." "I'm interested in small protein-derived synthetic molecules called SMACs that can restart the death process of cancer cells," she continues. They are known to be good candidates for reaching the cerebral vasculature. "

Thanks to the initial tests, she could see a decrease in the size of the tumors and the restoration of the so-called normal vascular network, which is not dense or complicated. In addition, she found abundant recruitment of peripheral immune cells, brain tissue. And the researcher wonders, "Are these cells good or bad for the tumor? Do they contribute to tumor regression or do they participate in establishing resistance to treatment?"

"This project is groundbreaking in trying to target tumor cells, but also microenvironment cells," continues François Dupré, executive director of the ARC Foundation. This type of approach has never been tested. "If the researcher is among the lucky ones selected of the year – in 2018, the foundation supported 30 projects in the Paca region, totaling 2.1 million euros – it is also for the" strong explanatory capacity "of its project.

In fact, it is enough to hear Aurélie Tchoghandjian's clear and chosen words to understand the stakes of her research carried out at the Institute of Neurophysiopathology at the University of Aix-Marseille. And understand that if these famous "SMACs" have a positive effect on the tumor, they alone will not be enough to fight this cancer: "These are very complex tumors that also have genetic factors," he recalls. him. We can only treat them with one molecule. You will need to associate another and find out which one. Early test results are expected next summer.