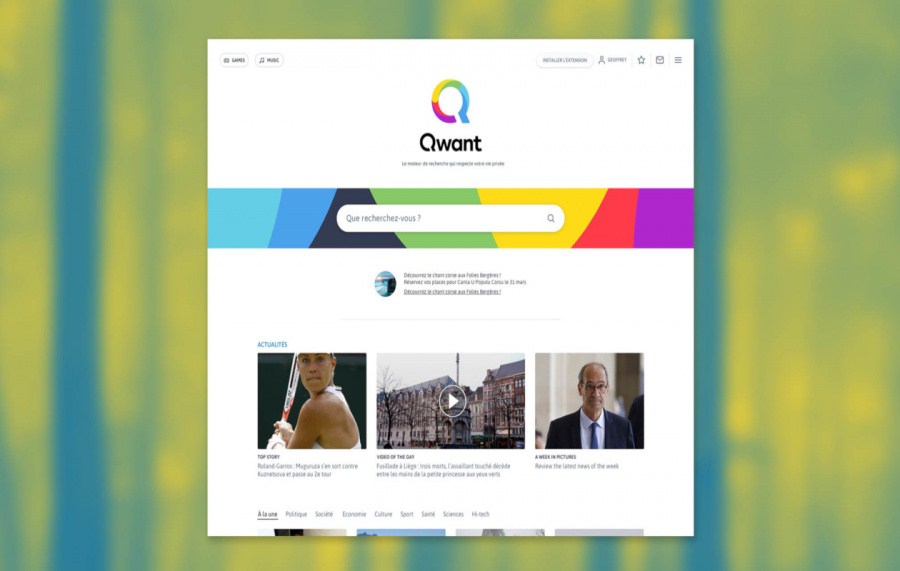 The French search engine that promotes privacy has announced a partnership with Microsoft to harness the power of the Azure cloud service to enhance the user experience. 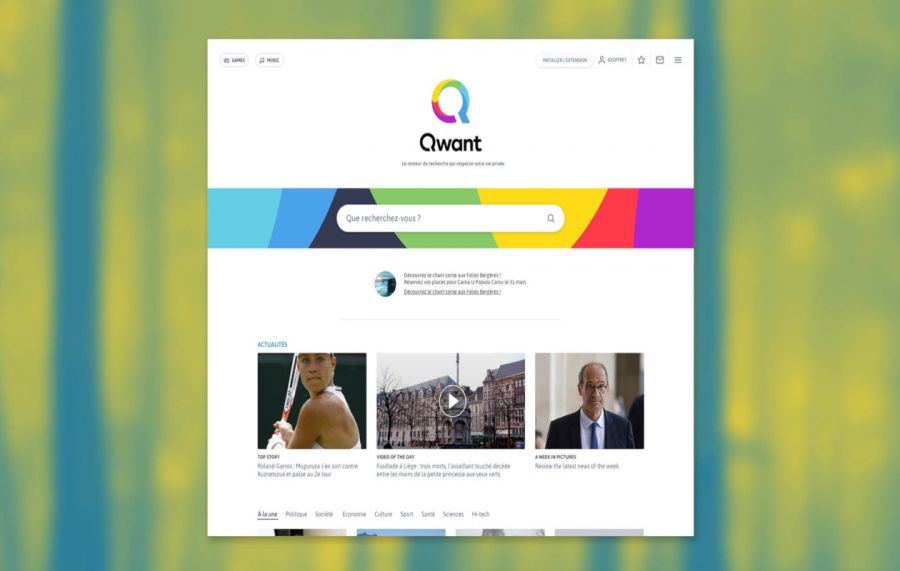 This is a pretty amazing ad that comes from Qwant. This French search engine that advocates respecting privacy has actually announced a partnership with Microsoft to harness the power of the Azure cloud service to enhance the user experience. In its press release, the company that has never failed to be proud of its independence and sovereignty ensures that this partnership will not only improve the results of its research, but also the level of protection of the privacy of its users. users. An unprecedented Internet search privacy feature would have been specially developed to use Microsoft technologies.

"Qwant continues to dominate its technology, including its algorithm, index and customer infrastructure, without collecting personal data, to better protect the privacy of its users and the confidentiality of their searches," we can read in the press release. "Microsoft, in turn, provides Qwant, which has always opted for a European infrastructure and, in addition to its own technologies, the additional computing power of its Azure cloud to meet the growing needs of the European market."

Qwant, in fact, increasingly relies on Microsoft technologies. In particular, it uses Microsoft Advertising services as well as Bing's algorithmic research to complement the results of its own queries. The image search engine is also provided by Microsoft. This dependence on the American giant may undermine Qwant's image, despite his co-founder, Eric Léandri, believing that "Microsoft is not Google".

Éric Bothorel, MP LREM, was surprised. chirp this ad: "I think Qwant will provide clarification to remove any ambiguity that suggests that it would mean abandoning sovereignty and its model," He wrote. Finally, Qwant has announced that it is committed to donating 5% of advertising revenue generated to French newspaper companies. An advertising revenue sharing system that is again made under the partnership of Microsoft.