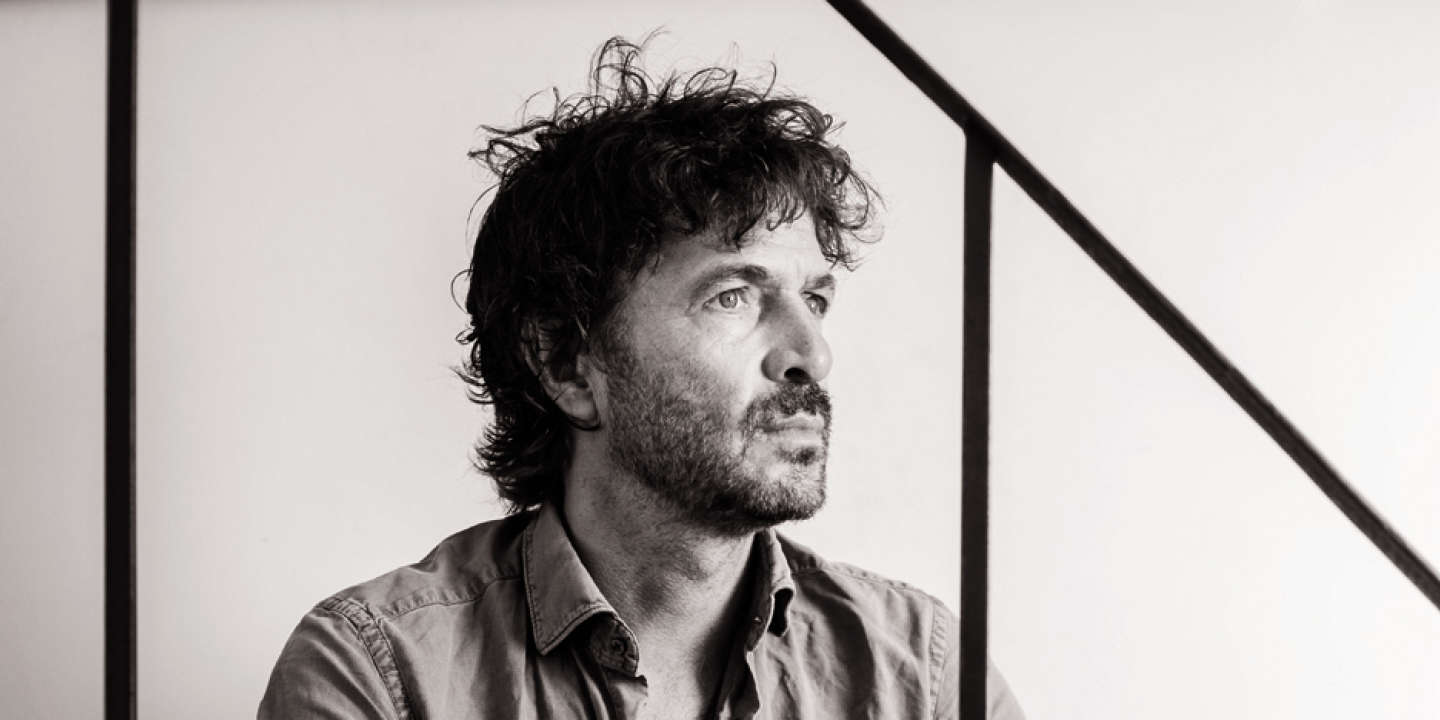 The musician "made an accidental fall, through the window of a high floor of a Parisian building" on Wednesday night. He was 50 years old.

Philippe Cerboneschi, known as "Zdar," a member of the French pioneer French touch Cassius, died the night of Wednesday, June 19, his agent at Agence France-Presse (AFP) said. "He made an accidental fall through the window of a high floor of a Parisian building"said Sebastien Farran, without further details.

Read too Cassius, the rare birds of the French electro

Philippe "Zdar", composed since 1996 with Hubert "Boom Bass" Blanc-Francard, the duo Cassius, became essential in the French electronic scene from the publication of his first album. 1999 released the same year and mixing hip-hop, house and funk.

Three other Cassius studio albums will follow: In the dream, in 2002; 15 again which marked a turning point for rock in 2006 with the single Toop Toop ; and Ibiforniain 2016.

"Techno made us real actors of the music"

Hotel son of Aix-les-Bains (Savoie), Philippe "Zdar" was the first singer in a punk band and speed metal drummer. He said he had fallen one day in front of a photo of the recording Eurythmics in the studio of the Palais des congrès. "I put my work on the server to find this magic" he remembers in 2016, in a portrait that The world dedicated to Cassius on the occasion of theIbifornia :

"One morning, I arrive at Studio Marcadet." They had an assistant, the sound engineer asks if he knows how to roll the joints, he did not know, yes, yes, at night he offered to stay.

In the 1980s, he worked alongside Serge Gainsbourg, Etienne Daho and Vanessa Paradis alongside renowned artistic directors, including Dominique Blanc-Francard – Hubert's father "Boom Bass." "One day my father told me," You must know my assistant, he is completely connected, " recalls Hubert. We immediately became friends. "

Together they fix the soundtrack of a song by a young rapper, MC Solaar. The piece, Move away will become the first tube of French hip-hop. Philippe and Hubert invent (with Jimmy Jay) the instruments of the first Solaar albums, but also futuristic pieces published under the name of La Funk Mob.

"Hip-hop gave us a position in the making, but it's the techno that made us real actors in music", he analyzed in 2016. With Etienne de Crécy, he then published, in 1996, under the name of Motorbass, the album Pansoul, work pioneer of the French house. Then comes Cassius who, with Daft Punk and Air, disturbed the prejudices of the Anglo-Saxons in relation to the French musical scene.

In parallel with Cassius, Philippe "Zdar" owned a recording studio in Montmartre and since 2000 has been a career as an artistic director. He was awarded a Grammy Award in 2009 as a mixer and producer of Wolfgang Amadeus Phoenix, O fourth successful album of the Versaillais of Phoenix. He also collaborated with several artists, such as Beastie Boys, The Rapture, Cat Power, Chrome, Tiga, M or Franz Ferdinand.

Read too Behind the albums of Phoenix or Rapture, the paw of Philippe Zdar

Adam Yauch, of the Beastie Boys, for example, understood my roots rock, hip-hop and electro. "It's important to be called for good reasons, I try to find the managers who contact me because I'm fashionable and I speak music with the artists.He explained world in 2011.

"Your heart and heart friends join your family to witness your infinite sorrow. Tonight the music has lost a genius"Wednesday, the press release of Mr. Farran announcing the death of the musician.