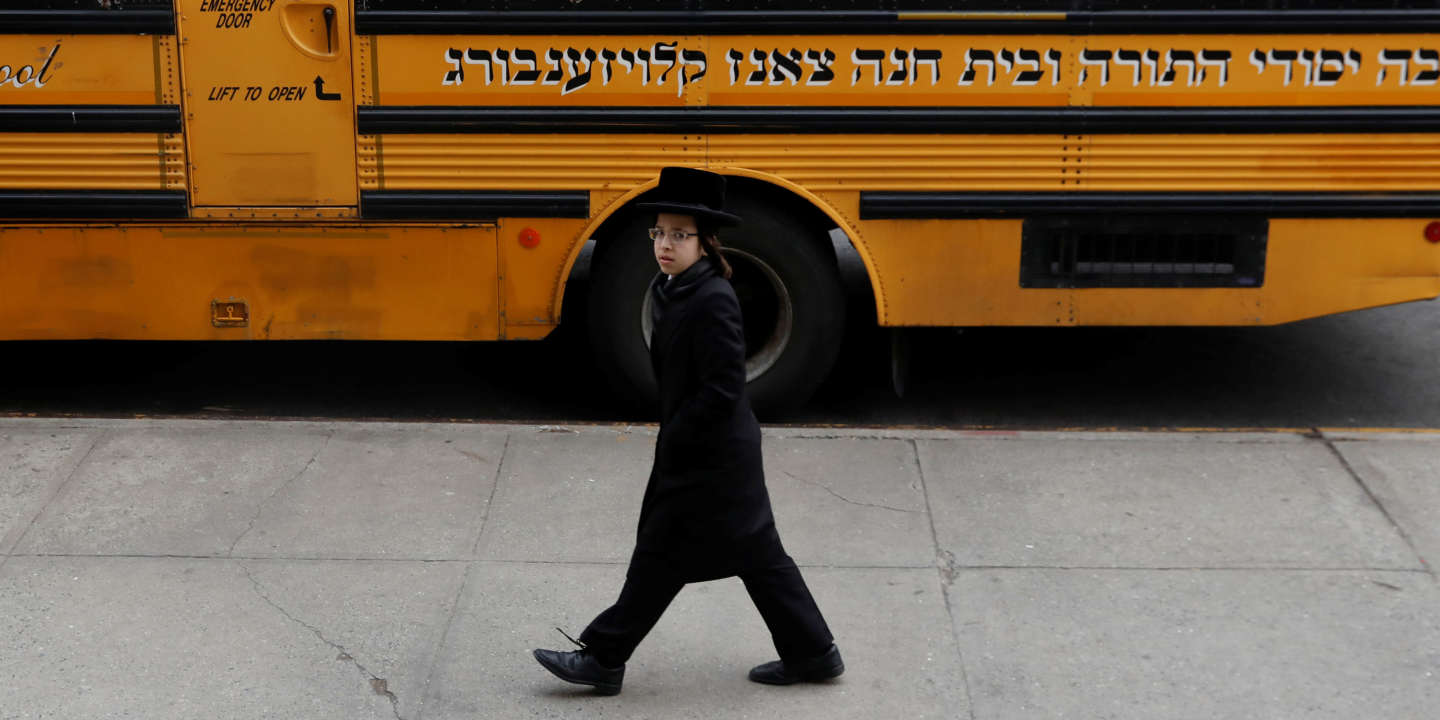 On April 9, the city's mayor, Bill de Blasio, declared a state of emergency in the Williamsburg district requiring everyone to be vaccinated.

Closed because of measles. The Jewish kindergarten on Ross Street in Brooklyn was unable to receive on Monday, April 15, about 250 children ages 3 to 5 who usually receive. By decision of the health services of the city hall, which imposed the administrative closure.

The United Talmudical Academy declined to provide documentation that unvaccinated students and teachers were excluded from the facility. "The challenge with this particular school is that it was not possible or did not want to provide the necessary documents during our visit"Oxiris Barbot, the mayor's health mayor, who also reported 22 other cribs and Talmudic schools (yeshiva) accused of failing to meet this requirement, he explained.

While measles was declared eradicated in 2000 in the United States, New York City is plagued by an epidemic; 329 cases, mostly children, have been diagnosed since October 2018, mostly in the ultra-Orthodox Jewish quarter of Williamsburg and Rockland County, north of the metropolis.

State of emergency of health

The outbreak erupted when unvaccinated children returned from Israel after celebrating Sukkot. No deaths were reported, but six patients had to be admitted to intensive care at the hospital. For months, the mayor is struggling to vaccinate all the children in this community, without much success.

As a result, on April 9, Mayor Bill de Blasio declared a state of emergency in the Williamsburg district requiring everyone to be vaccinated. With the key, a possible fine of 1 000 dollars (885 euros).

"This is the epicenter of a very worrisome outbreak of measles that needs to be addressed immediately."said Mr. de Blasio before adding: "Our hope or goal is not to impose fines. We just want to solve the problem." The next day, twenty health inspectors disembarked to examine the school's vaccination cards.

One of the issues is not to make this crisis a religious affair, while most orthodox Jews in Brooklyn are vaccinated and the rabbis are in favor. "For me, it's not a Jewish problem. It turns out the epidemic is concentrated in a Jewish community, but it could have exploded in any other sub-vaccinated community."said Jeffrey Dinowitz, a New York state Jewish congressman, who recalls an outbreak in Washington state: "It was not a Jewish community."