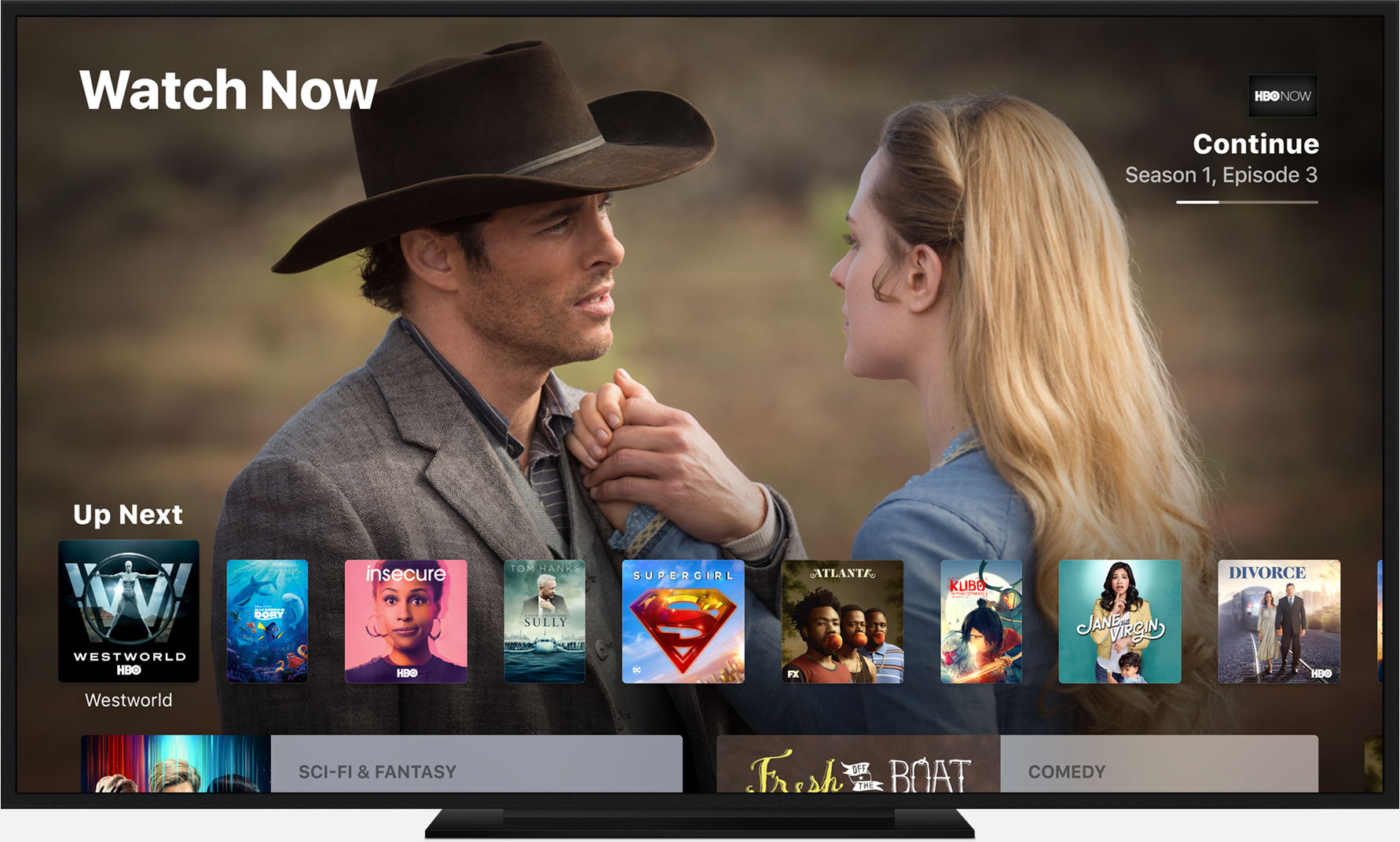 Apple is working on a video portal according to the latest rumors. However, Netflix has already announced that it is not interested in such a thing and prefers that users go through their services.

Apple scheduled a new event on March 25, and is expected to unveil its new ambitions in the field of video. The company must present not only a direct competitor to Netflix, but also a complete portal where to find all your favorite services.

But are the main services really interested? Reed Hastings, CEO of Netflix, has already reacted to the rumor that the site Recode tells us.

No Netflix on Apple video portal

The reaction is very simple: confirm that Netflix will not be available in the future portal of Apple. And certainly not in other services of this kind, as he explained during a press conference:

" Apple is a great company. We want people to watch our content on our platforms ".

Or "no offense, but we have no interest in following the wishes of Apple," as we could translate. This is not the first time that Netflix is ​​moving away from Apple's will, as evidenced by its non-integration into the Apple TV TV application or its exit from subscription services managed directly by the App Store.

In relation to the arrival of big players like Disney in the market, the CEO confirms that the competition will be " difficult But it takes time to use always positive language: " They are excellent, large and well-funded companies … but we do our best job when we have big competitors ".

Ideal to occupy your Sundays in order to binge watcher entire seasons of exclusive series. Netflix arrived in France in 2014 and became …