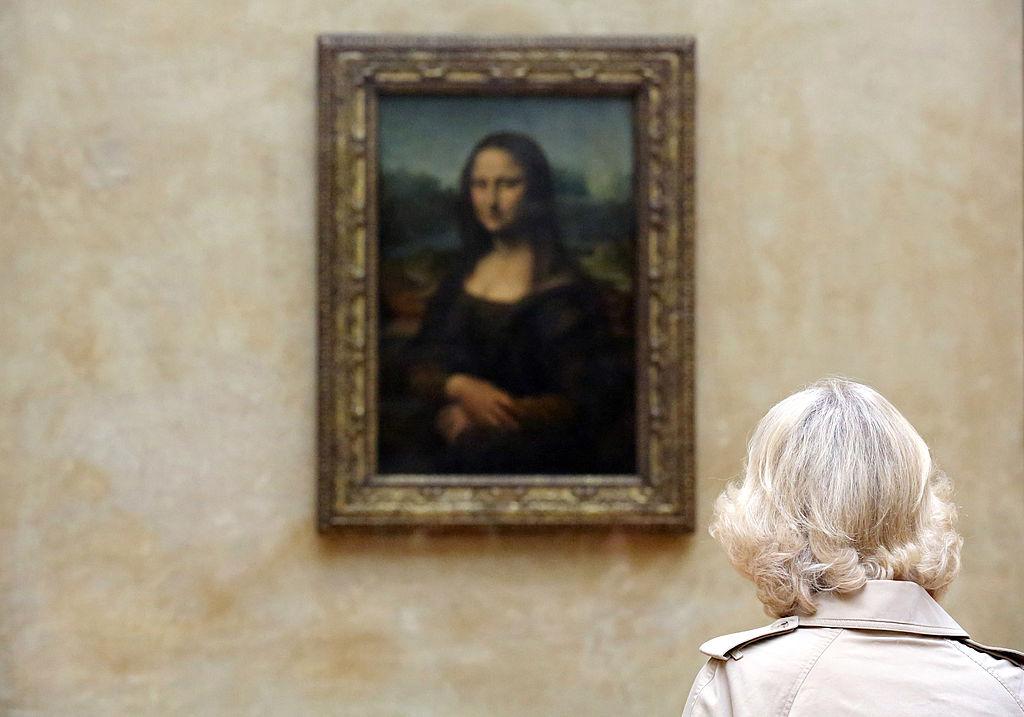 The British have established the ranking of the ten most disappointing tourist attractions in the world. And Paris is well represented on this top.

All of us, at least once in our life, were disappointed with a trip, a city or even a monument. An unpleasant situation that EasyJet airline investigated. She interviewed 2,000 people living in Britain, asking them which tourist attractions most disappointed them.

It follows a rather surprising top 10 in that Paris has a place of choice, unfortunately. The French capital places, in fact, four monuments or places, in this classification. There are two more than Rome, the Italian capital.

Women will not admit it, but they snore almost as much as men

And it's the Mona Lisa that gets to the top, with 86% of respondents saying they are disappointed with the Mona Lisa. 84% of respondents said they hate Checkpoint Charlie in Berlin and 80% of voters dislike Manneken Pis in Brussels. Check out the full rankings below. And do not hesitate to tell us what your hated or favorite monument is!