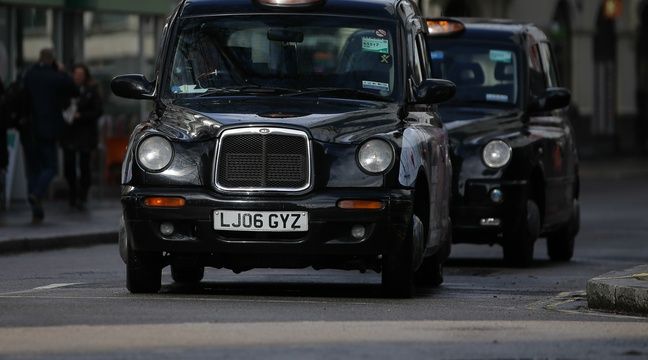 A London-based taxi driver was sentenced on Monday to pay 10,000 pounds (11,500 euros) to Google. The company accused the British of phoning their Goooglie Cars transport company and thus exploiting its fame, reports Bloomberg.

The California giant also denounced the choice of the taxi company logo, very close to its look in terms of colors and fonts used. Sohail Nagi, the accused, has 28 days to pay the complainant.

The amount of the fine is a taxi driver contribution to the legal costs incurred by Google. In fact, it is half the amount the tech giant is spending on legal action. Google also demanded that the court require Sohail Nagi to change the name of his company. This request has been rejected.

The case began in 2012, when Google contacted the driver to ask him to change the logo and company name. Negotiations that lasted several weeks resulted in a deal. Sohail Nagi replaced the & # 39; s & # 39; by cricket balls where a throwing technique is dubbed "googly". But Google again accused it, saying the British had not fully met their obligations.