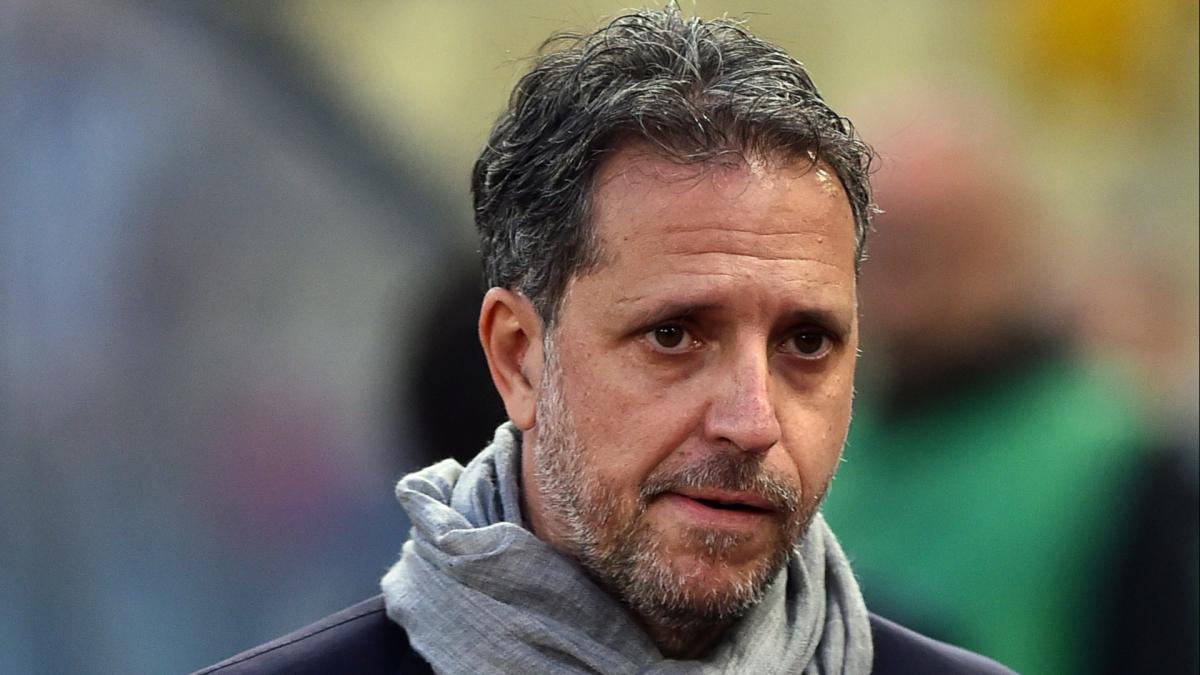 Following after this announcement

And according to Tuttosport, would have managed to attract the attention of two big clubs that have already shopped in Amsterdam: FC Barcelona and Juventus. Measuring 1m90 with a technical profile, the teenager is compared by these two big names in football to a certain Paul Pogba. If no concrete approach has yet been initiated, the two opponents on the next day of the Champions League may well face each other to recover this Dutchman of great potential.