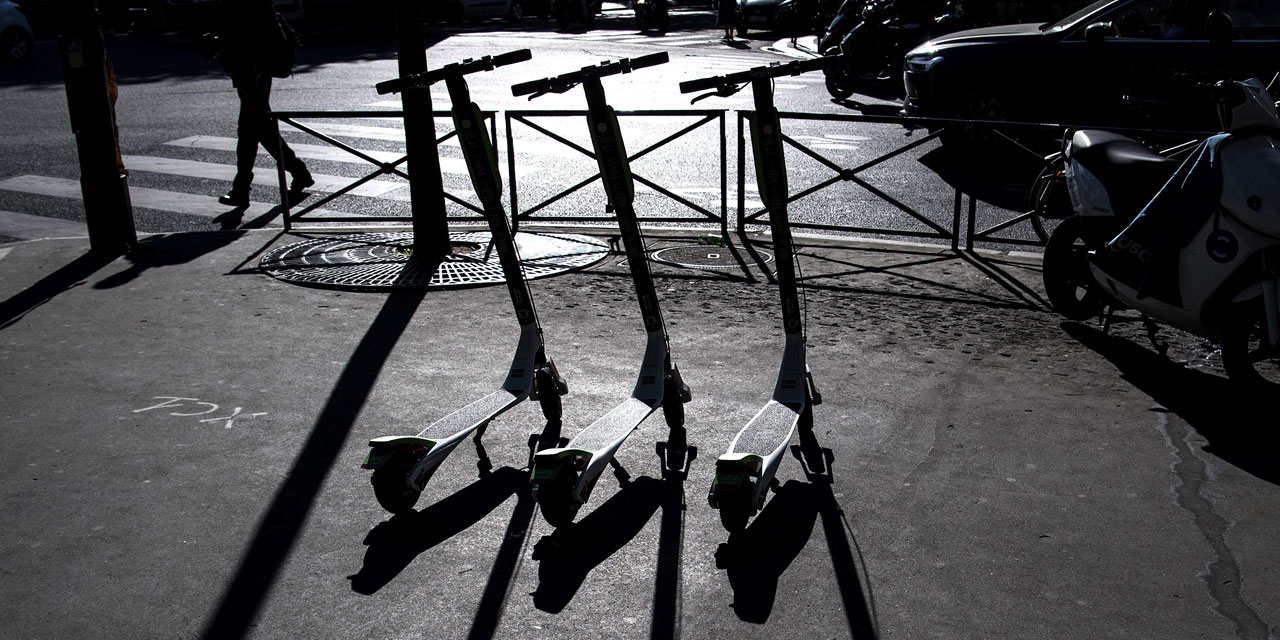 The government recently decided to regulate the practice of scooters, which causes more and more accidents.
INFO EUROPE 1

A 25-year-old man, riding an electric scooter, was killed Monday in Paris in an accident, according to information collected by Europe 1.

At about 10:30 pm, he turned down a van that reached his right at a crossroads in the Goutte district of Or, in the 18th arrondissement of the capital. The young man was violently struck and suffered cardiac arrest when help arrived. He was taken to the hospital and succumbed to injuries a few hours later.

The driver of the van, who was not under the influence of alcohol or drugs, was taken into custody to be accurately heard about the circumstances of the fatal collision. Police will also examine the video surveillance camera recordings of the city of Paris. On the other hand, the scooter had disappeared when the investigators arrived.