Here are the names of the 4 new columnists who will join Cyril Hanouna next season in "Touche pas à mon poste" … And there are surprises!

For several weeks, Cyril Hanouna has announced to viewers that he is preparing for the next school year, with the arrival of new columnists who will come to strengthen the team this year.

And the host made several announcements last night, in particular the names of those who will join him. The first name was withdrawn a week ago, it's about Pierre-Jean Chalençon, which we regularly see on Sophie Davant's show in France 2: Business concluded. 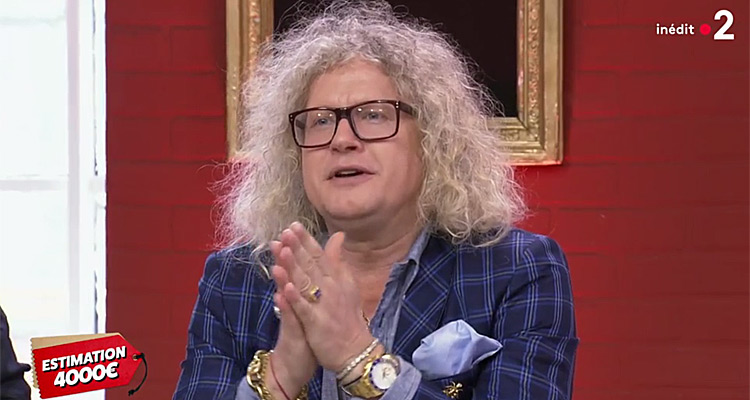 But 3 additional names were delivered:

– Cyril Eldin: The host has been on Canal Plus for several years, and even he led the continuation of Yann Barthes ahead of the Petit Journal Channel before being stopped. He should be filming on the street next season. 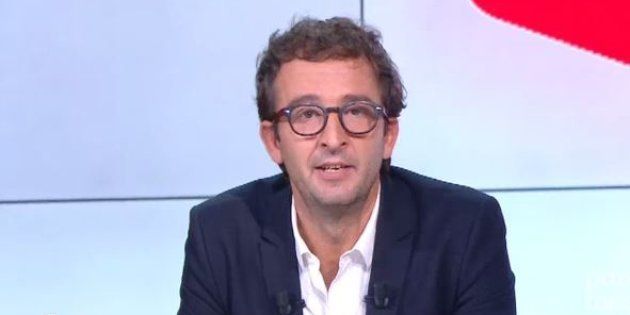 – Thomas Angelvy: Less known to viewers than Eldin or Chalençon, he is currently a columnist for "TPMP! Open to All" hosted by Benjamin Castaldi in recent weeks. He will have the right next season to get into the big bath being transferred daily next fall. 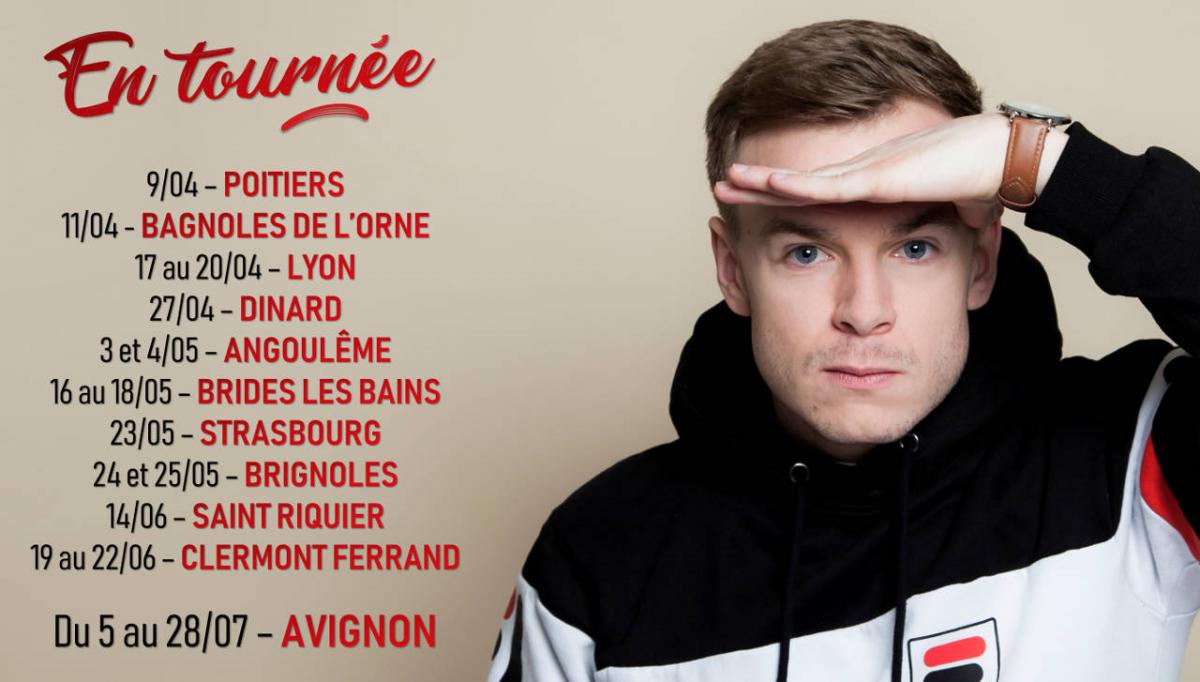 – Sami Ouladitto: This is the newbie coming from the network and social networks of Cyril Hanouna; He appears on his Facebook account as "comedian and comedian" and also makes videos on the street going to meet passers-by. He had also been seen several times at the Canal Plus Jamel Comedy Club. 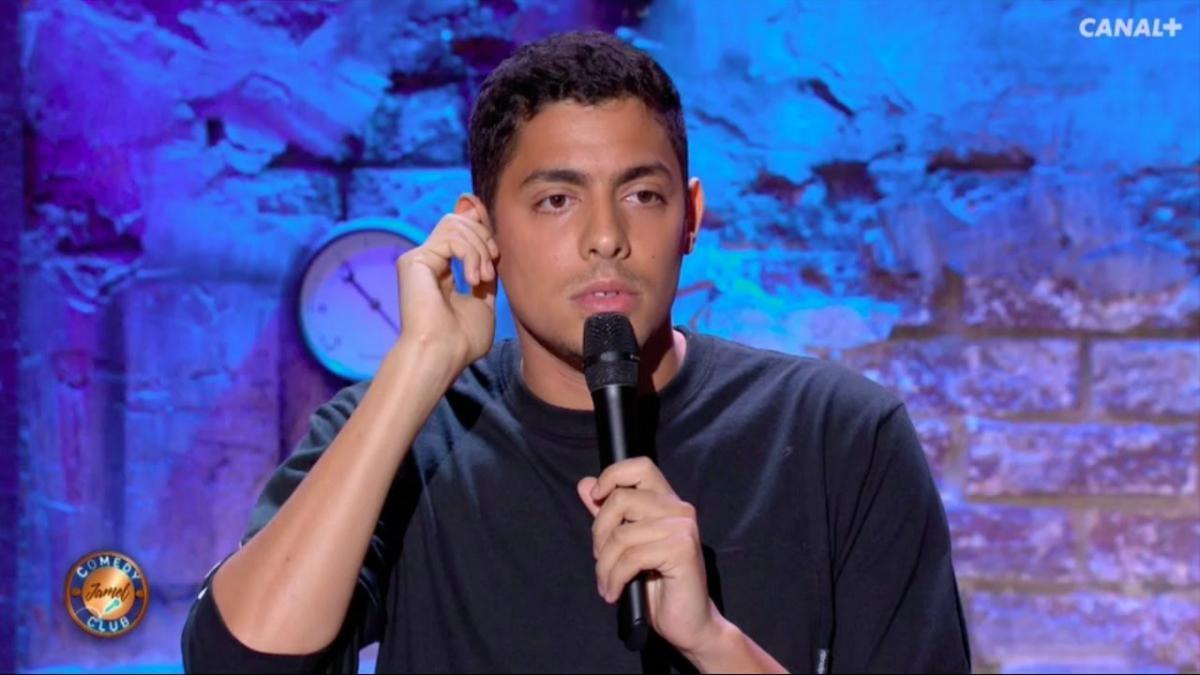