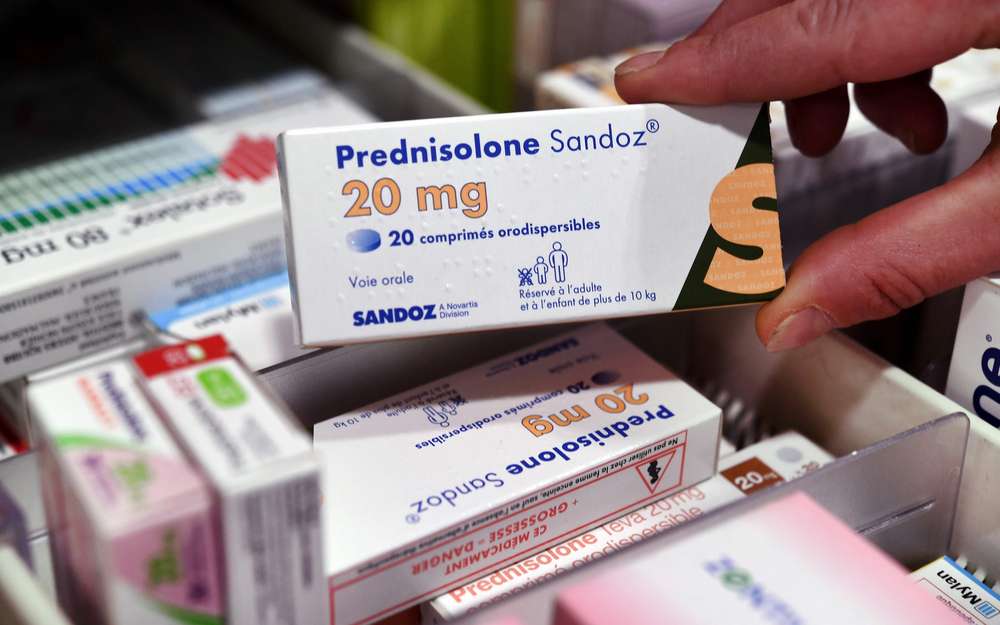 Scarcity of cortisone. Most pharmacies in France went through twenty days of tension, or even out of stockA serious crisis. Catherine lives in Bordeaux, she suffers from autoimmune disease who is forced to take 5 mg of cortisone daily, a drug that annihilates their symptoms, allows them to live more or less normally.

Ten days ago, my very angry pharmacist could not provide me. He had stored two 1 mg platelets in reserve for severe cases. At the rate of five tablets a day, allowed me to keep half of the month, very worried, because I feared for the renewal. Would it be available or not? In twenty years, this is the first time I live such a situation. "

Within the patient association Catherine adheres to, all members received an alertand messages circled indicating clues to their own supply. "It looked like a damn thing," she exclaims.

At the end of May, a rheumatologist Francis Berenbaum a petition to the speech by Agnès Buzyn, Minister for Health: « It gives us back cortisone before hundreds of thousands of patients. The minister announced "a plan by the end of June to allow …