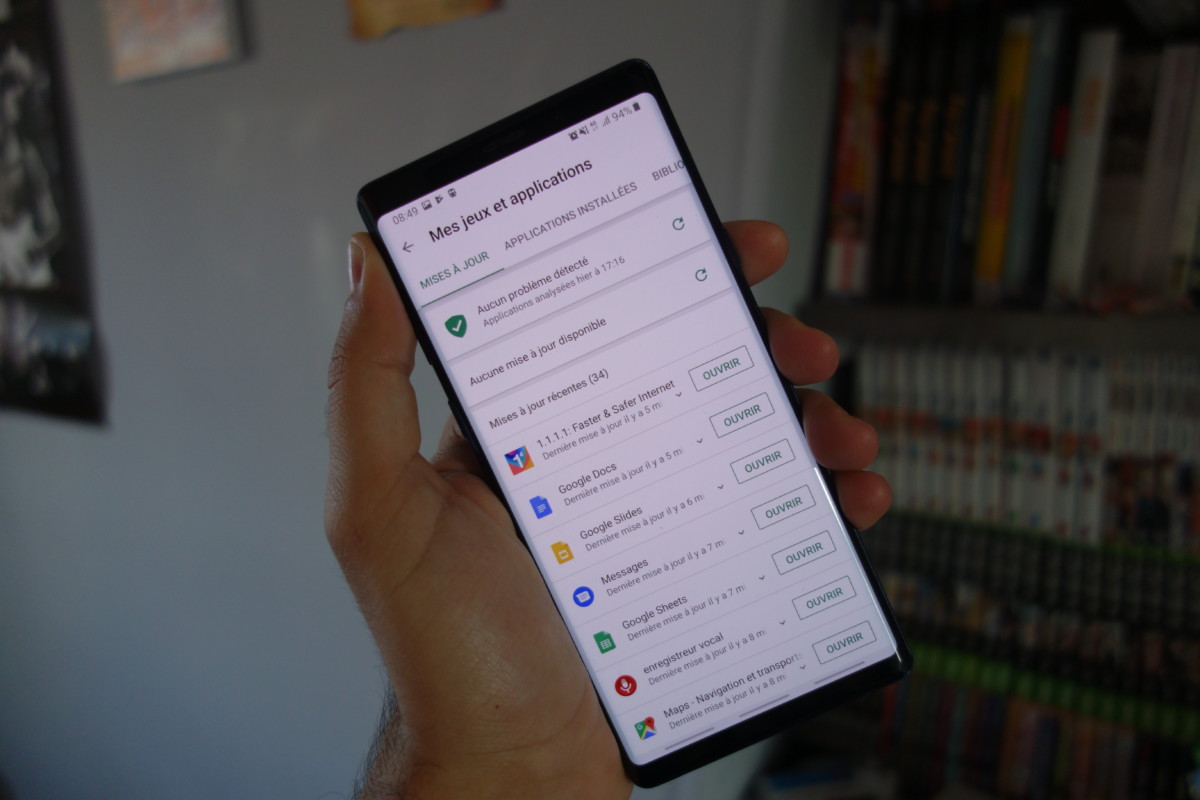 Google offers some users of the Play Store a much-anticipated feature, the ability to download multiple apps at the same time. 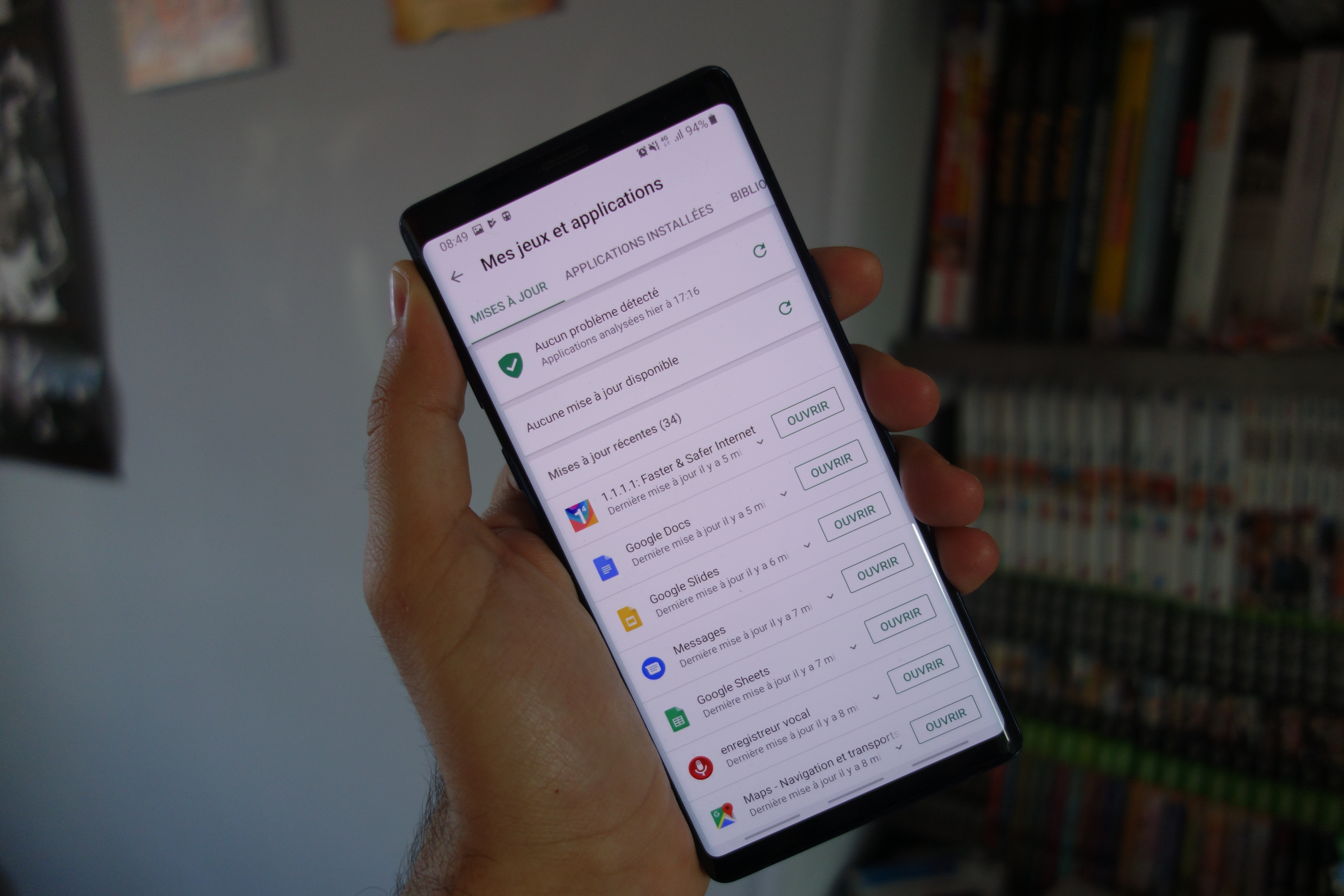 News from the Google Play Store is rich now. Although a new interface in Material Design and the download of the system update appear to be in preparation, Google adds new features in the test to some users.

Android police report that Google has launched the tests for a much needed feature, the simultaneous download of applications. So far, the Google Play Store has been downloading apps one by one, which could be quite lengthy in case of installing many updates.

With this update, which still looks experimental and is activated by Google on its servers, several updates are downloaded at the same time, but the installation is always one by one. In iOS, downloading and installing applications are already done simultaneously.

This new feature can be formalized in May in Google I / O, a conference dedicated to application developers.