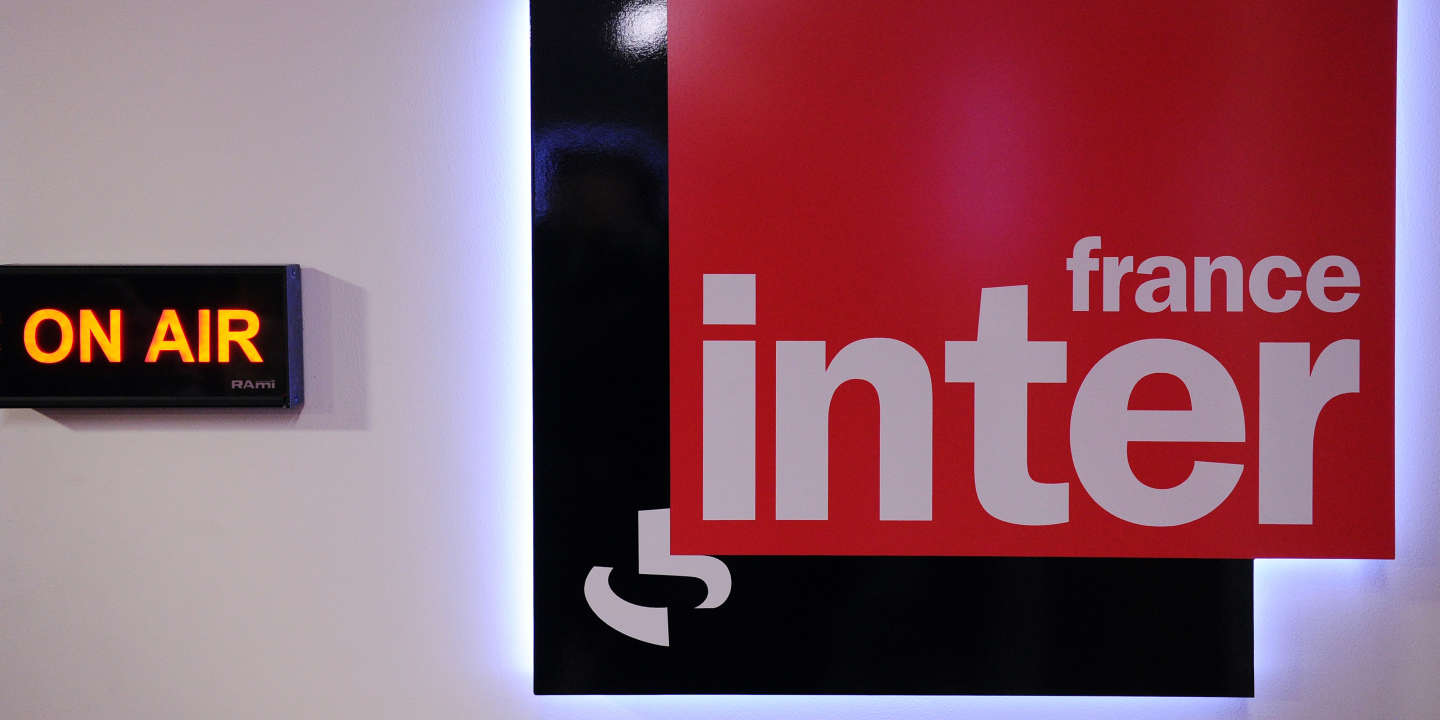 Public radio is now the most heard in France with 6,348,000 listeners per day. The public in Europe 1 continues to fall.

The difference had subsided for several months now. France Inter finally dethroned RTL to become, in January, February and March, France's most-watched radio, in public accumulated as part of the hearing, according to data released by the Médiamétrie institute on Thursday, April 18. Public radio now has 6,348,000 listeners a day.

"The bet of audacity, the debate of ideas, the testimony: France Inter first French radio, it is thanks to you that are more and more to hear us! Thank you!", tweeted Catherine Nayl, director of information for France Inter.

Europe 1 collapse of the public

The public radio, directed by Laurence Bloch, attracts the fruits of the success of his "7-9". Led by Nicolas Demorand and Léa Salamé. This morning was the head of the hearings earlier in the day.

Europe 1, whose audience reached 9% seven years ago, continues to collapse. Enough to feed the employees' concerns about successive changes of course that ended in failures and stimulated speculation about a possible new refurbishment.