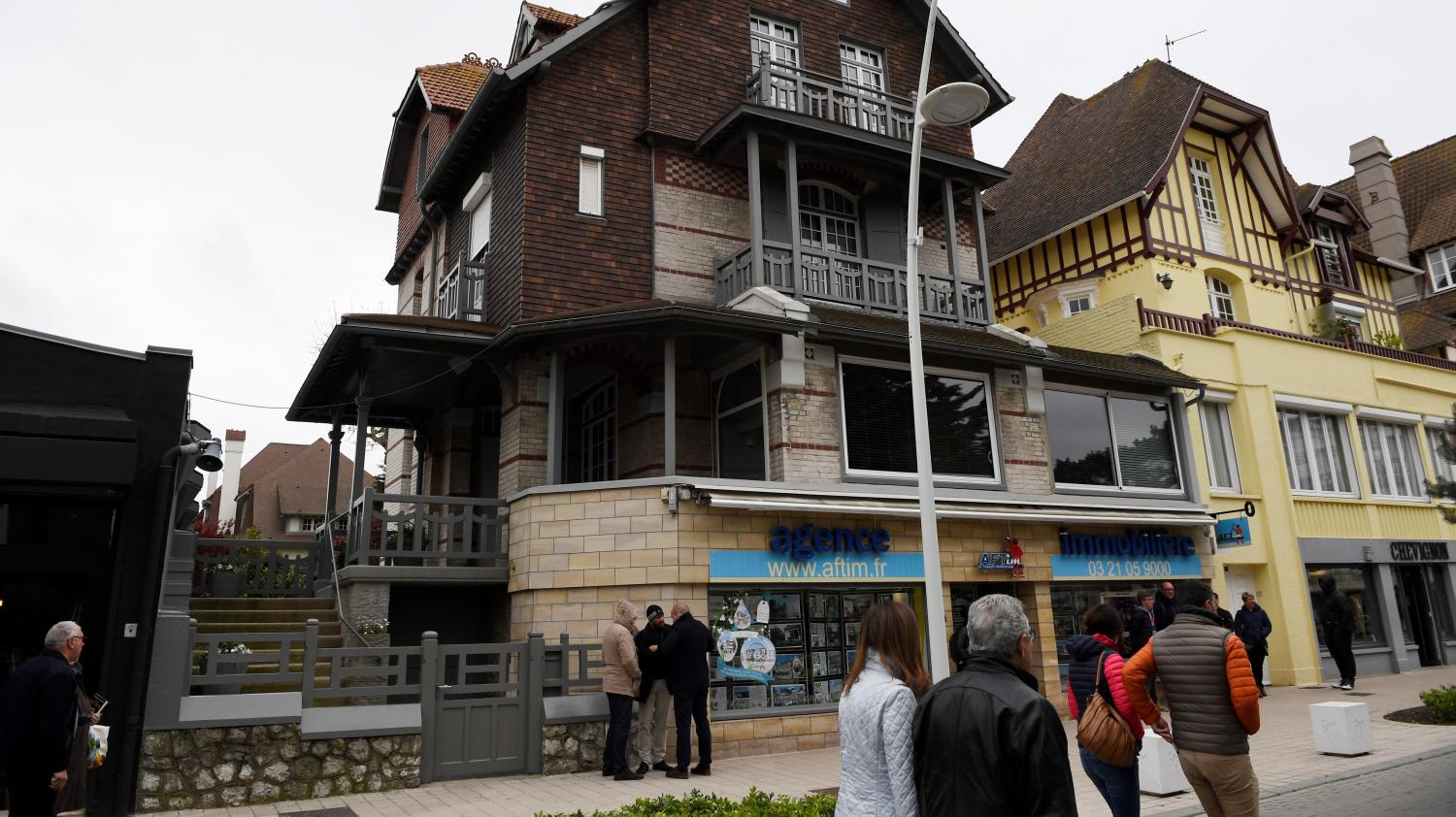 Police and gendarmerie reinforcements were mobilized, but the meeting remained "a good child."

Forty "yellow vests" met on Friday, April 5, in the evening, in front of the village of Brigitte and Emmanuel Macron in Le Touquet (Pas-de-Calais), and learned the source near the archive.

They arrived around 8:30 p.m., especially from Etaples, near Le Touquet. Reinforcements were mobilized, but the meeting remained "good son," according to this source.

The "yellow vests" were present "without lanes", shouting "we hit the police," the same source said. They tried to meet in front of the Head of State's home on Tuesday, April 2, but were rejected.