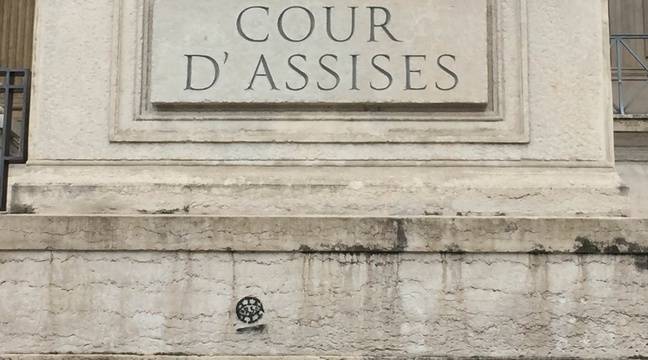 The judgment of the Court of Justice of Côte-d 'Or was superior to the allegations of the Advocate General who asked the jurors for 12 years' imprisonment. The 53-year-old man who caused a gas explosion in 2016 and injured 15 people in a suicide attempt in
Dijon was sentenced on Friday to 15 years in prison.

This sentence is accompanied, in particular, by an obligation of psychiatric and psychological care. The jury recognized a change of judgment.

The events date back to September 16, 2016: shortly after 9am, an explosion shakes the vicinity of the station in Dijon. The one-story building is almost completely destroyed. Around it, some buildings threaten to collapse, but the explosion only hurt. While he is rescued from the debris for relief – some will speak of "war scene" – accused Yves Naudé indicates that he opened gas bottles and thrown them to end his life.

Burned in 20% of the body, the 1950s are taken to a service for burn victims in Metz. He will be indicted a few weeks later and placed in pre-trial detention. "We could criminally condemn a desperate man who wanted to die?" Asked the Advocate General before answering in the affirmative. "Under the rubble, we could have found dozens of dead," he said.

"What Yves Naudé needs is care," said defense lawyer Me Aurelie Champenois, who already considered the allegations of the prosecution "disproportionate" to "the act of an imbalance that wanted to die." A man who wanted to stop this because of a sentimental disappointment. Madly in love with a neighbor, with whom he had friendly relations, he had been rejected several times.

To the jurors, the man reported his feelings, his anger, but denied that he had threatened his neighbor or wanted to harm others. He also said, having difficulty remembering, the guilt of the drugs and the alcohol that he would have consumed before the facts. Among the roughly fifty civil parties, a 59-year-old woman is most severely affected. She was in Dijon for professional reasons and had to have a leg amputated. His testimony changed the room and made the accused cry. "His presence inclined the court of seats to aggravate the requisitions, which led to the trial," said his lawyer, Jean-Philippe Morel.