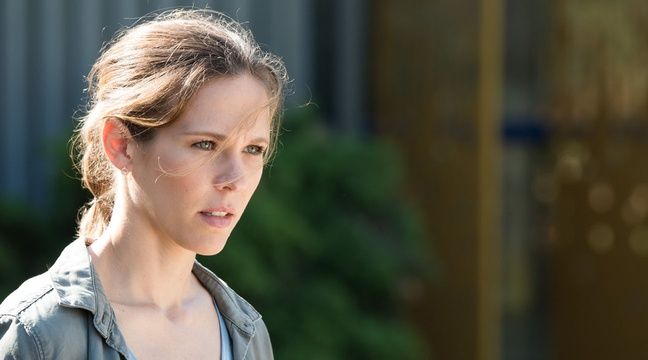 Actress Lorie Pester shot Wednesday her last scene in the series
"Tomorrow belongs to us" broadcasted daily in prime time on TF1. The actress and singer announced in January on the set of
"50 minutes inside" his intention to take a break after two years in the series, to focus on other projects.

Lucie still has a lot of surprises for you, and she's going to have a lot of fun with her. "Tweeted on Thursday the actress who plays the police officer, posting photos of Sète where the series is shot, and especially of its season.Almost 450 episodes have been aired since July 17, 2017.

2 years
Make choices.
Let it get better.
Thanks to all this wonderful team for these two years of madness.
Thank you all for following us every night, and thank you for all your messages.
Lucie still has some good surprises. @ DNA_TF1 TF1 pic.twitter.com/s8LSuwa0h6