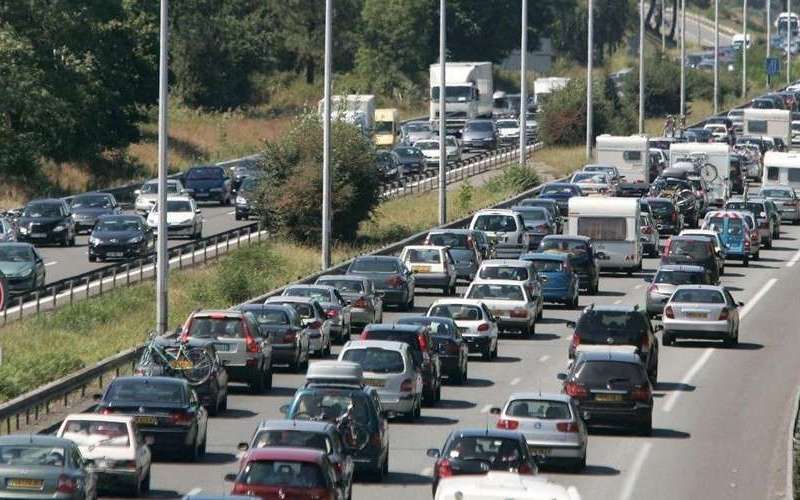 This Easter weekend and cross break, traffic was announced dense on the roads of France. Orange ranked day at national level, with congestion in major cities, this Saturday happens as expected.

In the southwest, the situation is even red in some places, with a sharp slowdown around Bordeaux, but also in Landes and the Basque coast.

At noon, the Bison Futé indicated that a 16.9 kilometer stopper was being north of Bordeaux, on the A10 towards Paris. At 1:00 p.m., the last one was in the process of retraction and was running only 5 miles. The deceleration affects three of the four lanes of the highway between Lormont and the Virsac toll. So be careful if you have to follow this path.

Usual this spring weekend, the A63 towards the beaches is also congested south of Bordeaux for several kilometers. This axis is also blocked in the opposite direction, between the Spanish border and the coast of Landes.

In the Basque Country, a plug was formed on the A64 at the Peyrehorade exchange level. Patience will be placed …