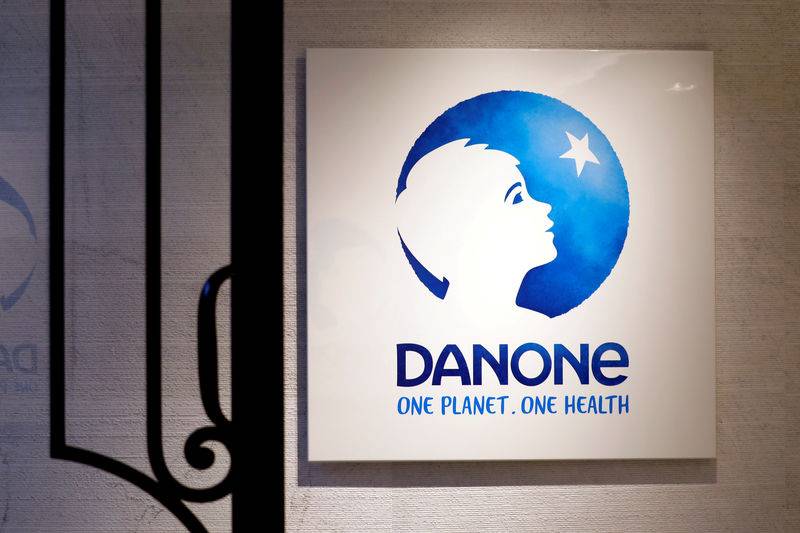 (Reuters) – Danone saw its organic growth slow down in the first quarter, penalized by weakness in its infant nutrition in China and its boycott of its dairy products in Morocco, but said it expects sales to accelerate in the second quarter. .

The Group's sales in agribusiness amounted to 6.14 billion euros, up 0.9% on reported data.

At constant exchange rates and perimeter, its growth fell to 0.8%, close to the consensus of 0.7% established by the company, after increasing 2.4% in the fourth quarter of 2018.

The owner of Evian, Activia, Alpro or Blédina said he expects moderate growth in the first quarter in February and acceleration in the second half of the year, as comparative fundamentals have become easier in China. in Morocco.

He said Wednesday expect an acceleration in the second quarter.

Danone continues to suffer from a drop in child nutrition in China, where it is hit hard by the declining birthrate that began in 2017 and comparisons are very high (+ 50% in the first quarter of 2018).

Its sales fell 15 percent in the country earlier this year, but the group's chief financial officer confirmed during a teleconference with the press a return to growth in the second half.

In Morocco, where the group's dairy products are boycotted, sales have fallen by 30%, but trends are expected to improve in the second quarter thanks to more favorable comparisons.

In total, sales of the Specialized Nutrition Division increased by 0.4%, while dairy and vegetable sales (PDE) grew by 0.2%, with limited growth in the US. , stability in Europe and still negative trends in France for Activia.

Only the waters stood out with a solid progression of 3.9%.

The group confirmed the 2019 targets, that is, organic growth of about 3% and a current operating margin of more than 15%.

The long-awaited mission of American Earthbound Farm, finally announced on April 11, will contribute to improving the operating margin of 2019 and will result in a non-current loss in net income of about € 100 million recognized in the first half.

Inherited by the acquisition of American Whitewave by Danone in 2017, this organic salad expert accrued losses, with a turnover of about 400 million dollars (2015 million euros) in 2018.

In the stock market, Danone's share closed at 69.68 euros on Tuesday, up 13.3% since the beginning of the year, against an increase of 18.3% in the European food and beverage index Stoxx. of the drink.

At this price level, its evaluation multiples are 16.47 times the estimated results for 2020, compared to 19.87 times for Swiss Nestlé, a difference that is explained, according to some analysts, by the questions about the capacity of the company. French group to reach its target of a margin of more than 16% by 2020.