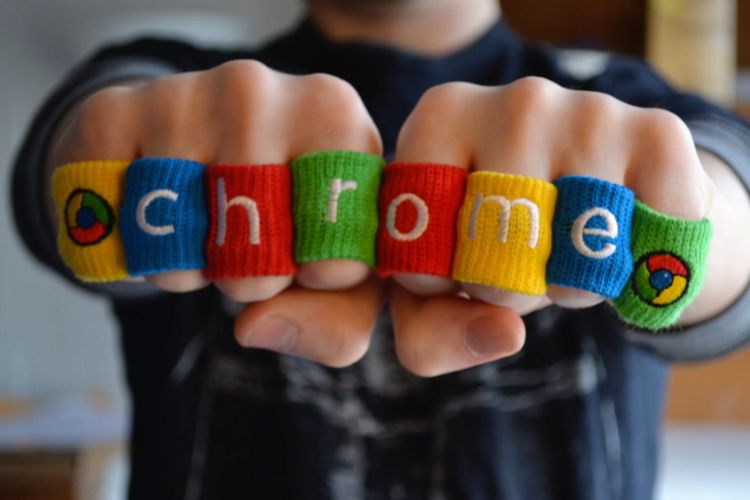 In 2015, he wondered if Safari was the new Internet Explorer, as this could undermine web interoperability. In the end, it's Chrome that's taking the wrong part.

Microsoft recently demonstrated this with the new web version of Skype that is only compatible with Chrome and Edge … an Edge being rebuilt around Chromium, the open source Chrome.

The Skype web application, however, uses standardized technologies, including WebRTC. Microsoft responded VentureBeat that there were implementation differences between browsers, which is true. Safari will only support the VP8 video codec in its next release.

But the rest of Microsoft's response reveals the heart of the problem: the publisher has "Given the priority of the Skype web in Microsoft Edge and Google Chrome based on customer value." Only Chrome accounts for about two-thirds of the browser market, so why bother to make your site compatible with others? Those who use Safari or Firefox just need to download Chrome.

This is also the message that Google is giving with the web version of Google Earth. Google Earth is not yet compatible with your browser »Google said as if we had put a finger on the door. Get some MercuroChrome and it will be better.

Before that, Google had temporarily reserved Inbox for Chrome. Google Earth must also be compatible with other browsers one day. The wait has been going on for almost two years. Time to strengthen the position of Chrome a bit more.

In the mobile, more specifically, one might think that the superior market share of Safari compensates for the situation (21% against 57% of Chrome), but not even. In that case, Microsoft and Google simply return users to their mobile applications.

Of course, Chrome and Internet Explorer are not strictly comparable. One was the owner, the other had a large open source base, the famous Chromium, which also serves as the basis for many cross-platform (Electron) applications.

What's comparable is the dominant position and gain that Google can take away. Thanks to a browser that is synonymous with a privileged access gateway to the browser that forces the user's connection, the company can influence its evolution more and more.

"Google is so close to virtual control of the infrastructure of our digital lives that continuing to fight this may not be lucrative. […] Google's dominance of search, advertising, smartphones and data collection creates competitive conditions that are very disadvantageous to the rest of us,warned Mozilla shortly after the announcement of the move from Edge to Chromium.