Charente will no longer manufacture charente 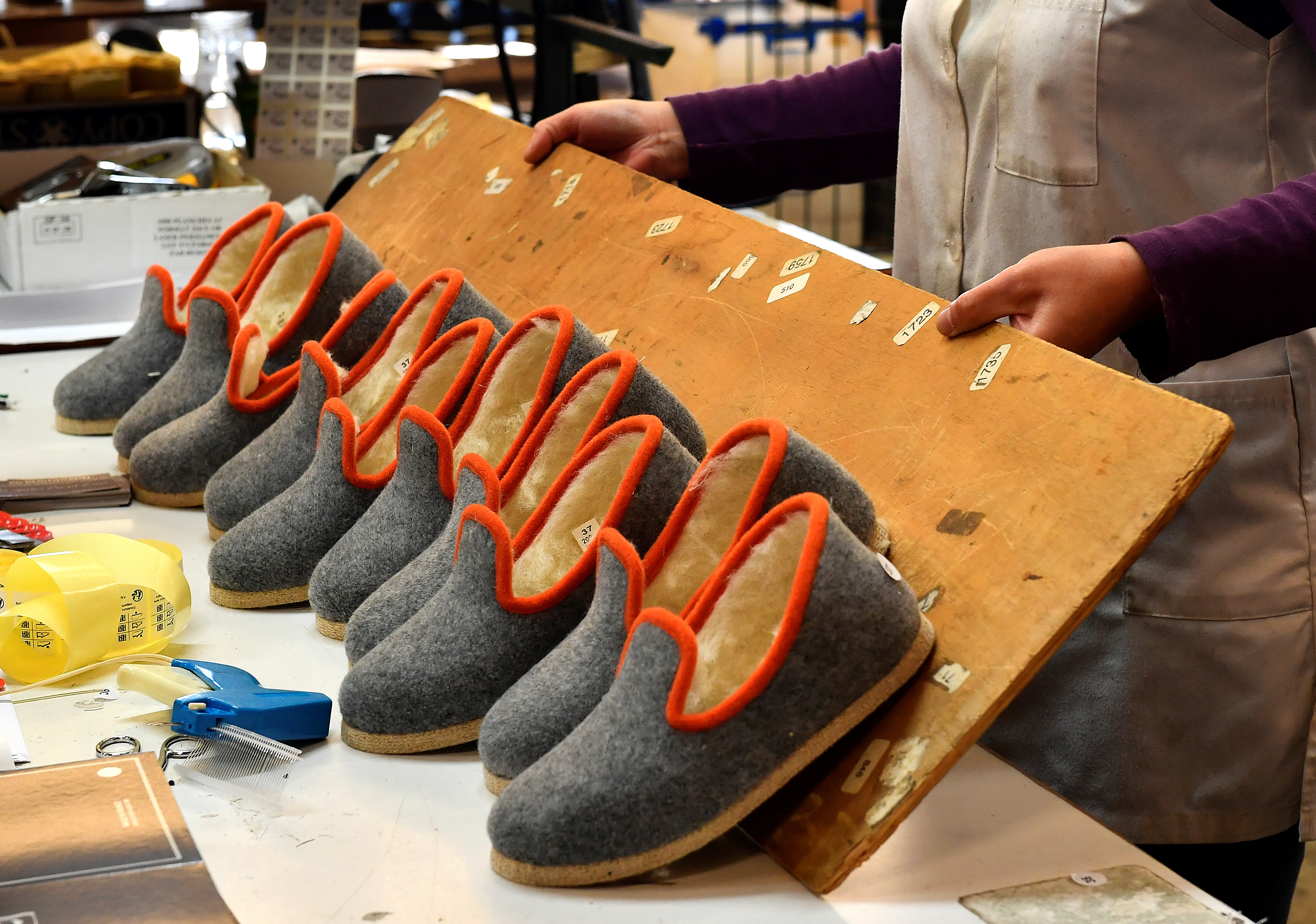 This is the end of Charente. The Angouleme Commercial Court ruled on Friday, November 15, the judicial liquidation of the Manufacture Charentaise (LMC) in Rivières, the department's last specialized company.

Put into liquidation on July 25, the company had been the subject of only one recovery offer, rejected by the court. This offer proposed only maintaining 38 jobs. From now on, the 104 employees, experts in the art ofstitched-back"Stay on the floor.

The settlement was pronounced "with immediate effect"Said Henri Lalouette, departmental leader of the FO union who followed the process. He denounced thegabegie, incompetence and neglectLeaders that led to this bankruptcy. In one year, LMC suffered a sharp drop in sales, from 13 million euros for the four companies in 2018 to 7 million, from a net profit of 1.3 million euros to a loss of almost 700,000 euros in a few months.

Employees who "receive your resignation letter within fifteen days, which are dismissed without resolution, pay the management team inconsistenciesHe accused. He then called a group or patron to "do not disappoint this know-how. We are in something patrimonial"

Chaired by Renaud Dutreil, a former Raffarin minister who owns half of the shares, the LMC is the result of the 2018 merger of four already poor manufacturers of the famous Charentais slippers. In an open letter to staff, Renaud Dutreil lamentedsad question", Assuring employees of their support for the next follow up.

LMC obtained less than a year ago a label that guarantees your knowledge, a "geographical indicationIssued March 25 by the National Institute of Industrial Property (Inpi). Born in the late 19th century, charentaise is the result of scrap manufacturing from the textile and paper industries located on the Charente River. Local shoemakers had the idea of ​​retrieving the felt used for pressing, to make slippers.