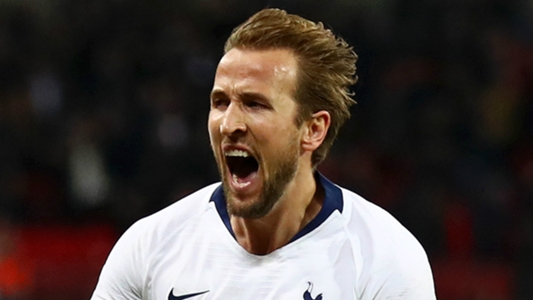 Find all the results of the fourth day of this tournament phase of the Champions League.

This evening the Champions League kept all its promises. It all started with two very surprising games with Liverpool losing to Belgrade against Red Star (2-0) and the nightmare experienced by AS Monaco in Louis-II against Bruges (0-4). The Principality club is eliminated from the Champions League on Tuesday night, and he also sees that the Europa League is written in dotted lines. But for Liverpool, the situation is also complicated with this surprise defeat. The Reds, who have scored two goals from Pavkov, must face Naples and Paris in the last two games …

Paris could have made the evening's scrap by winning in Naples, but the club, which took advantage of Bernat's lead shortly before half-time, joined after the rest in a 1-1 penalty. This operation continues to be a lesser evil for Kylian Mbappé and for the Parisians, although room for maneuver remains restricted to qualifying in the round of 16.

In other European lawns, intensity and suspense were also present. In Italy, always Inter suffered a draw against Barca (1-1) after being beaten in Catalunya (2-0). It was all played late in the match in which the former Bordeaux Malcolm unlocked the situation (83) before the inevitable Mauro Icardi equalized for the Lombard club four minutes later (87). 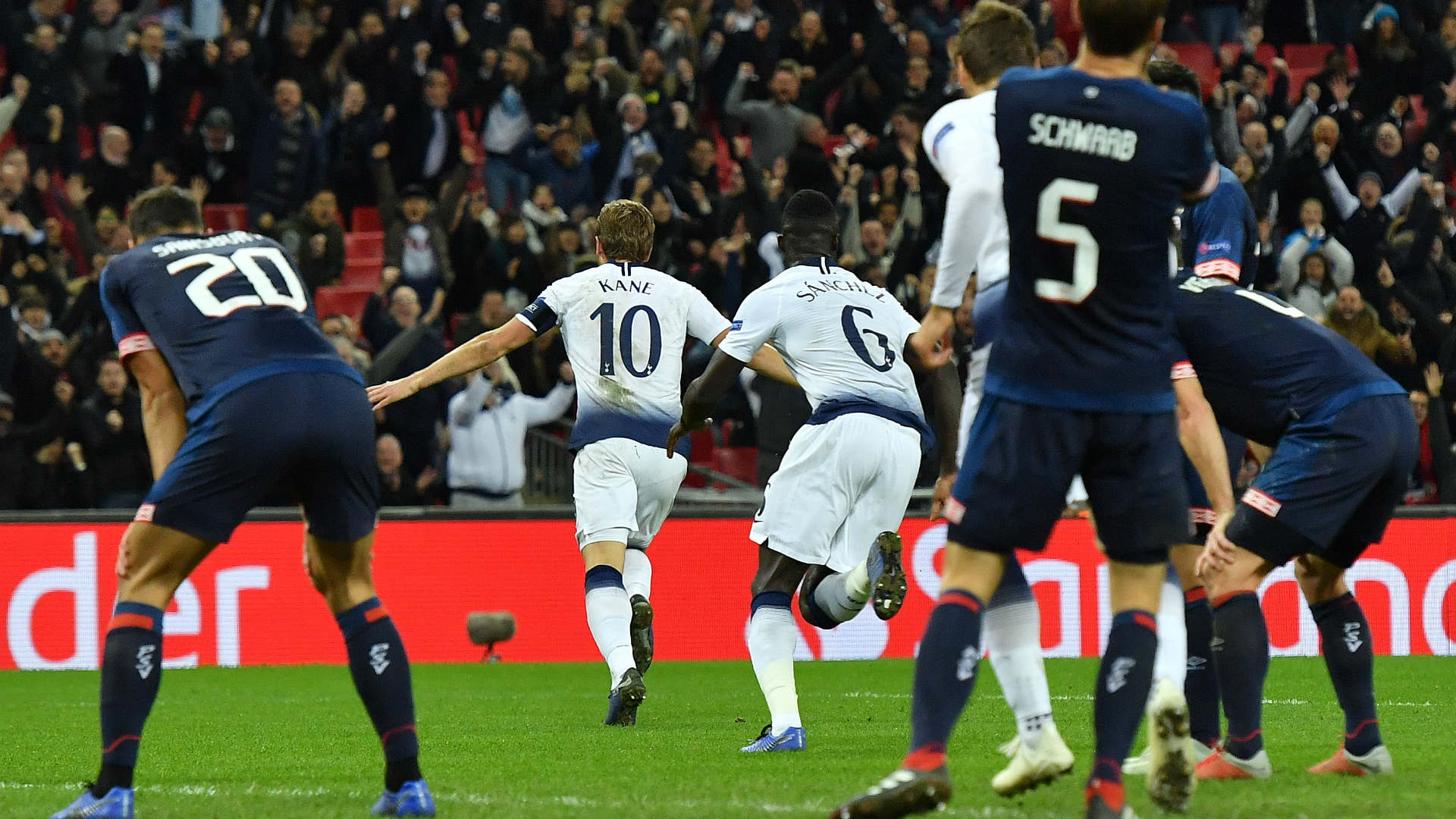 The other group B match was against Tottenham in PSV Eindhoven. Spurs, defeated in this Champions League, could not be wasted against the Dutch club, and it all started badly with a quick goal from De Jong's visitors in the second minute but the London club responded well thanks to their top scorer Harry Kane, author of one doubled in the last quarter of an hour to reverse the situation (78th, 89th). The Spurs kept this precious success (2-1) to the end. They are still alive but the qualification remains complicated to be considered behind Inter, who are three points ahead, and Barca almost qualified.

Porto is almost there

The other duel was held in Madrid, where Atletico Antoine Griezmann had to take revenge on Borussia Dortmund after the epic match between men Lucien Favre, who won 4-0 there in the fortnight. Atletico did the job with a net success (2-0)and the French international found the net doubling the end of the game (80), while Saul Niguez put the Colchoneros on track (33). A success however insufficient to allow Atletico to take again the leader of the group in Borussia.

Finally in Group D, which is certainly the lowest, Porto scored a spectacular success against Lokomotiv Moscow (4-1), while Schalke 04 tamed Galatasaray at home (2-0). Porto are almost qualified for the round of 16. Schalke 04, second, is also in a favorable position. Lokomotiv Moscow is eliminated.