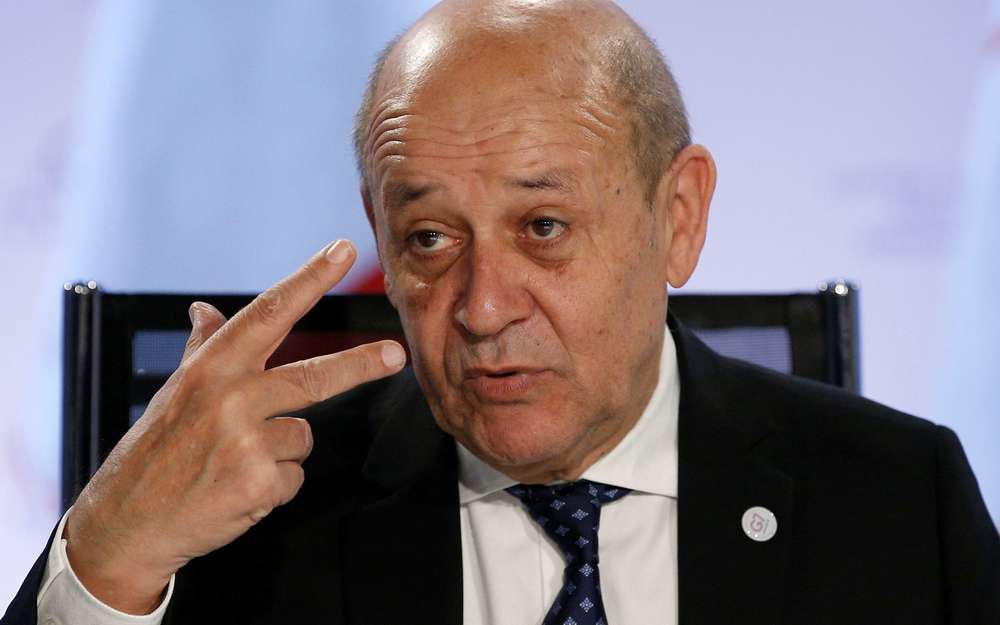 French Foreign Minister Jean-Yves Le Drian on Saturday called Japan respecting the rights and presumption of innocence by Carlos Ghosn during an interview with his Japanese colleague.

The minister was attending a meeting with his Japanese counterpart on the sidelines of a meeting of foreign ministers of the seven most industrialized countries (G7) in Dinard, northwestern France.

"I told him two things: first, that France has fully respected the sovereignty and independence of the Japanese judicial system. And I also remembered our commitment to respect the presumption of innocence and the full application of consular protection, "he added.

Imprisoned a month after his release, Carlos Ghosn, the former CEO of Renault-Nissan, was again placed in custody in Japan until at least April 14 to respond to further suspicions of financial malpractice. Tokyo court on Friday approved the prosecution's request, which invokes a "risk of tampering with evidence" to justify the continued detention of the former chief.

Before returning to prison, Carlos Ghosn, "combative" denounced "a ruthless" and made "call the French government" in an interview with French channels TF1 and LCI.