"Between extremes and coexistence, the choice is obvious," says Omar Sy. 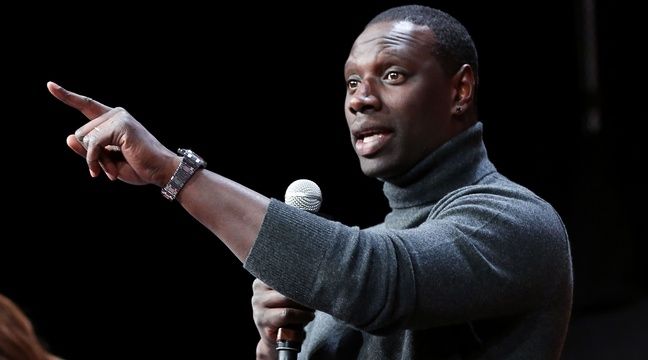 "I react to what it is about me. I am a father who cares about the world his children will live in. Omar Sy explains in an interview with Sunday newspaperwhy he has taken a stand in recent months on issues such as
Rohingya refugees or
Adama Traore.

"In my humble way, I try to do things that can be inspiring for young people, offer speeches that change obscure things they can hear," he adds. I think this world has become very cynical. It must be difficult to get in when you're twenty. How to dream when they tell you that everything is fucked or that there are two in France? Between extremes and coexistence, it seems to me that the choice is self-evident. "

"I'd rather do things than talk"

While Canal + will broadcast Wednesday at 9pm a documentary titled Omar Sy – This Is Your ChanceCounting his journey from his childhood to his successful career, the actor says he is aware of having "the luck that others [comédiens noirs] does not have ":" I can play hit (…) but was not accepted as naturally as that. At the launch of Lorraine Levy's film in 2017, he stopped the promotion because of a controversy with Eric Zemmour.

"I do not want to say his name, I understood how it worked. It's out of the question to get into your game and make your business work," says Omar Sy in JDD this Sunday, about that same Eric Zemmour. "I'd rather do things than talk," says the actor.