an international call for witnesses is launched to find victims 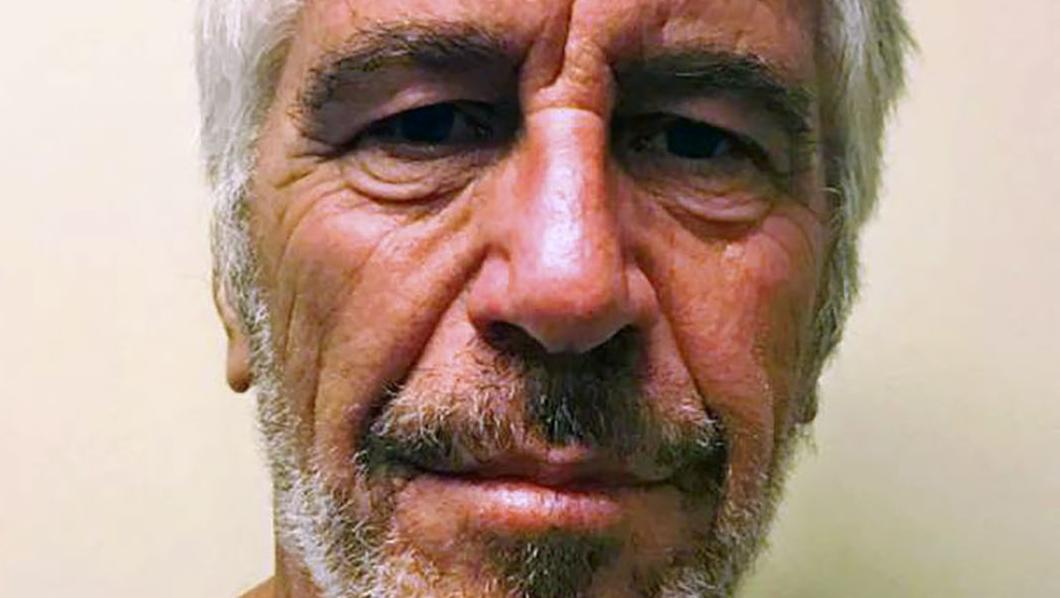 So far, eight women have come forward as potential victims of Jeffrey Epstein and / or former French model Jean-Luc Brunel.

An international call for witnesses is being launched to find witnesses and victims in the case of Epstein, franfroyinfo said on Friday, November 15, by the Central Office for the suppression of violence against people. "We found out after hearing several witnesses and victims in this file who were seized since late August by the Paris prosecutor, that the victims or witnesses had a slight problem identifying us and suddenly depositing"explained Philippe Guichard, the head of the OCRVP.

Regarding the clearly international aspect, the sensitivity of the file, the fact that it touches the modeling medium, which is a very closed environment. It was thought that the speech needed to be truly liberated at the French and international level.Philippe Guichardin franceinfo

For Olivier Guichard"The best solution is to relaunch a call to testify in French and English, as we are looking for French victims, foreign victims who were probably raped or assaulted by French or foreigners and possibly French perpetrators." "We work as you know about Jeffrey Epstein and his environment," he continued.

Witnesses or victims wanting to testify can call 06 83 67 43 57 or email temoignage-ocrvp@interieur.gouv.fr. So far, from a court source, eight women have pleaded potential victims of Jeffrey Epstein and / or former French model Jean-Luc Brunel. All were heard by the OCRVP. Only one of them described facts that are not prescribed criminally.

To read too
Related Topics