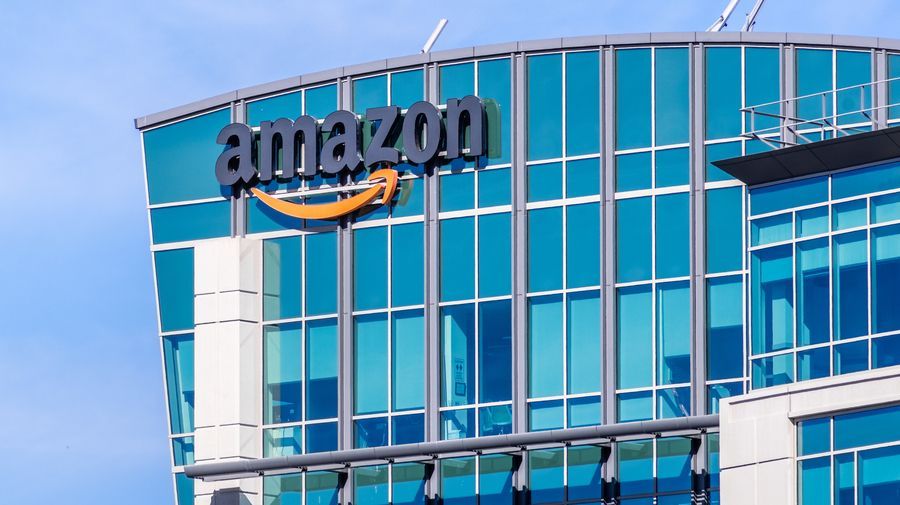 A more limited formula than Spotify

On the other side of the Atlantic, Amazon Music has just expanded the offer of free access. However, this is limited to devices compatible with Alexa. 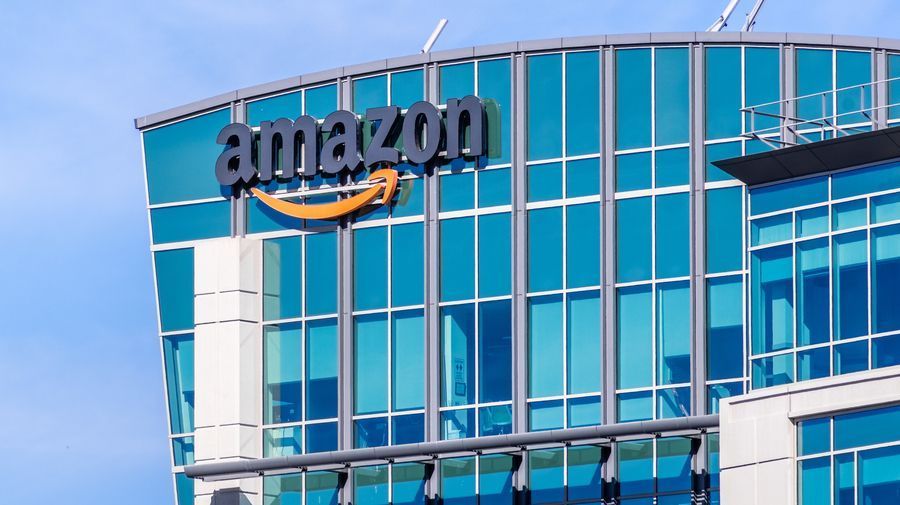 The Spotify model, which offers a free, advertising-funded offering to attract users and especially its future subscribers, has inspired Amazon. In the United States, the online commerce titan has just launched its own free access offer. Unlike Spotify, however, Amazon offers only a limited catalog with a selection of playlists and radios. In addition, the service is not as widely available as Amazon Music's default subscription, and distribution is restricted to Alexa-compatible devices, such as the Echo loudspeakers.

Some days ago billboard already announced that Amazon was gearing up to launch a free streaming music offering. The site claimed that to convince the record companies contacted, the merchant put on the table a fee for each listening, regardless of advertising revenue obtained.

In France, Amazon Music's offer currently consists of a subscription offered at the price of € 9.99, € 3.99 per subscription linked to a (single) device stamped Amazon Echo or € 14.99 in the frame a family offer. The number of subscribers to the service has never been disclosed by Amazon.