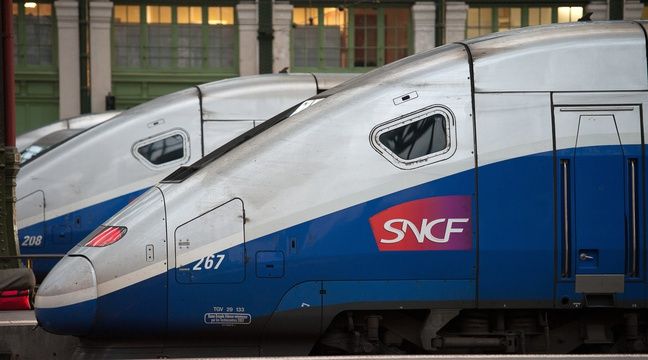 He would have taken advantage of the few minutes during which she fell asleep to act. On Monday, a 47-year-old man living in Saint-Fons, near Lyon, was arrested for alleged offenses
sexual assault, we learn from
the Lyon police.

He recognized the facts

During a train trip between Marseille and Lyon, the man allegedly attacked a 32-year-old traveler living in Villeurbanne. The girl, who had fallen asleep on the TGV, was awake "while the man put his hand between his legs," the Rhône Departmental Public Safety Directorate said Tuesday.

The suspect, placed in custody at the department's security facilities, acknowledged the facts. It should be postponed to the Lyon prosecutor's office on March 19.