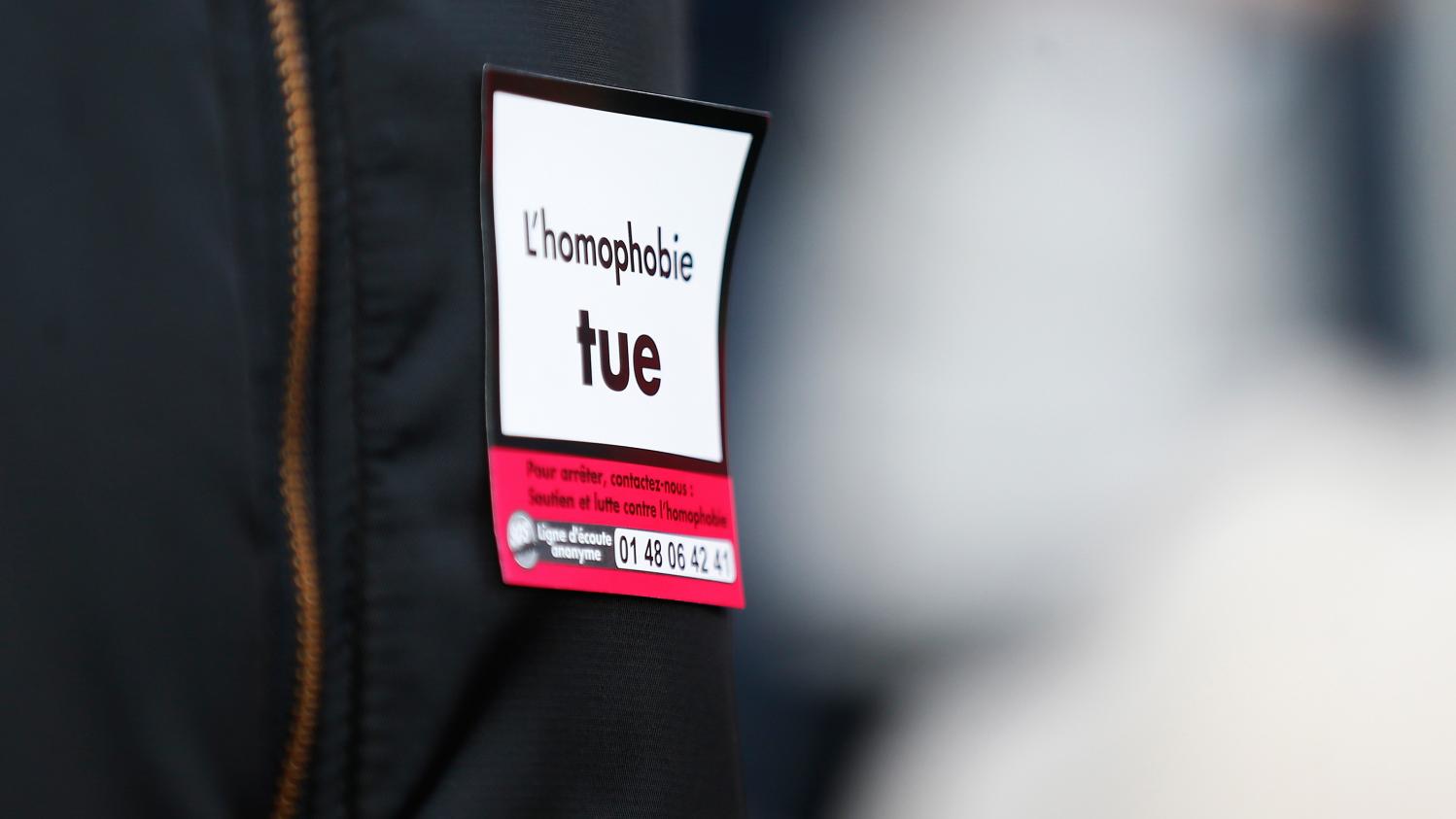 The girl was beaten on Halloween night.

"They started insulting me, saying that I had reason to be scared, that it was Halloween and that they were going to party, that I was a lesbian bastard, that the homos had to kill them," tells France Bleu Occitanie, Laura, 24, beaten on Halloween night in Toulouse. "Things like this should not go unpunished" continues the young woman who was hit the night of 31 October to Thursday, 1 November, rue Michel Ange, near the Faubourg Bonnefoy in Toulouse.

When she returned home after missing the last subway, she fell into three people "excited […] two disguised themselves with a mask and the third one composed and a cover was used ". "For my bad experiences, I changed sidewalks" explains who claims to have been targeted because it is "masculine, with short hair".

The 3 individuals begin to insult him. She feels their presence. "I started to accelerate and when I turned around, I put a club in my face", explains Laura. "I defended myself, I managed to get up and hit hard, because I played some combat sports, and in the end I got two boys landed," continues the woman who had four days off and two days of total inability to work. She suffers from a head trauma, a suspected broken rib, a cut on her lip and several bruises on her body.

She filed a complaint at the police station in Toulouse and was able to resume work on Monday, November 5, at a Toulouse hair salon. The Departmental Security of Toulouse is responsible for the investigation.