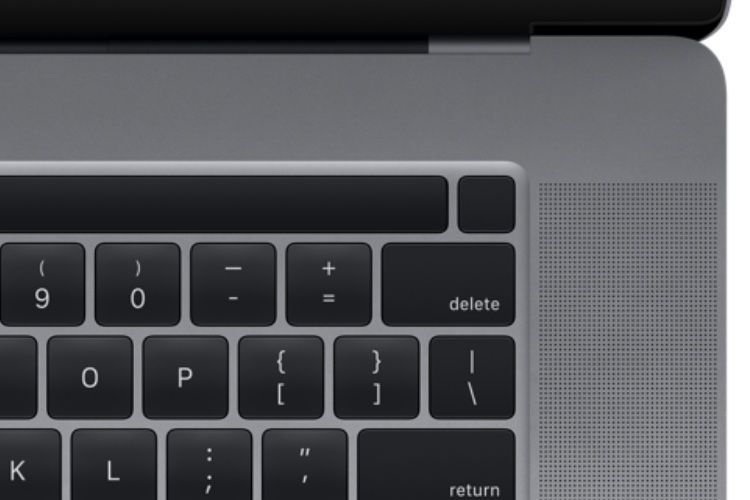 The 16-inch MacBook Pro is back in macOS 10.15.1! After the icon appeared in one beta and disappeared in another, this time an image in the final version confirms a redesign of the Touch Bar. Unearthed by Guilherme Rambo, this shows that the Touch ID will be a separate button on the touch bar. By the way, this is very similar to the MacBook Air Touch ID (but this laptop doesn't have a Touch Bar).

Unfortunately, the image doesn't show the other edge of the touchbar, but the icon we revealed seemed to indicate that the Esc key would also be separated from the rest. If this machine is revealed in small pieces, there is still a big question mark: when will Apple decide to launch it? Ming-Chi Kuo spoke this morning of the launch of a new laptop with the "scissor" keyboard, but not until next year. Is this the 16 inch MacBook Pro?