a first teaser and a poster for Woody, Buzz and Forky

Toy Story 4 reveals his first trailer. 9 years after Toy Story 3, Woody, Lightning Buzz, Mr. and Mrs. Patate and their friends are returning to what was heralded as their last adventure.

Mounted on a "Clouds" piece by Jonni Mitchell, this teaser lets you briefly find all the characters in the saga in full circle of friendship when suddenly a new kid, a funny fork for children called Forky, comes to sow discord.

According to Tom Hanks, who doubles Woody the cowboy in v.o, this finale of the Pixar cult saga will be highly emotional. The actor did not hide after losing his small tear in the recording studio.

Josh Cooley, the director, revealed that the toys were now the residents of Little Bonnie's room, a new heroine, and that they would find themselves in the presence of new toys:Toy Story 3 was the end of the story of Woody and Andy. But as in life, each end marks a new beginning. Woody is now in a new room with new toys, a new child … It was something new in the saga." 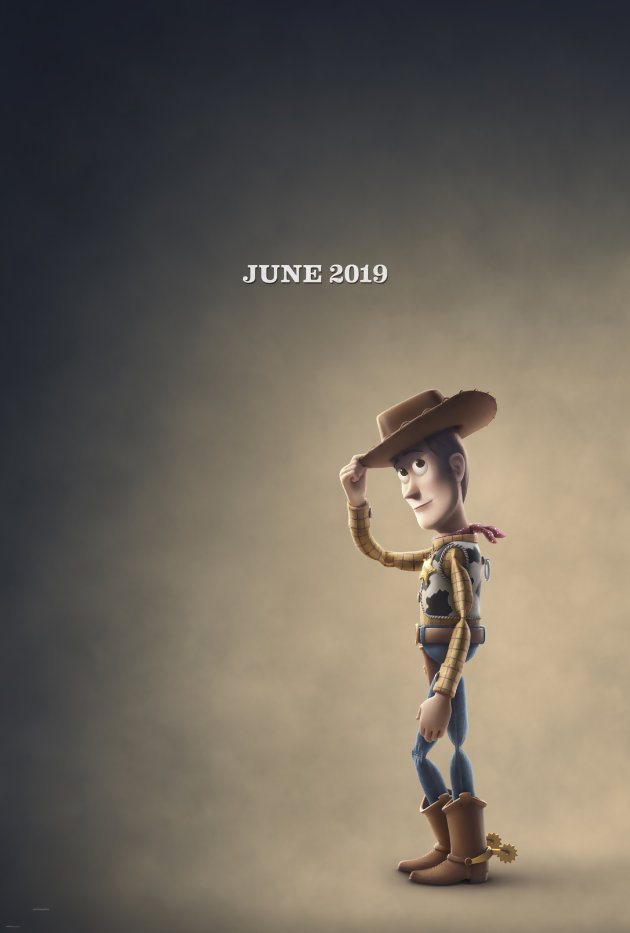