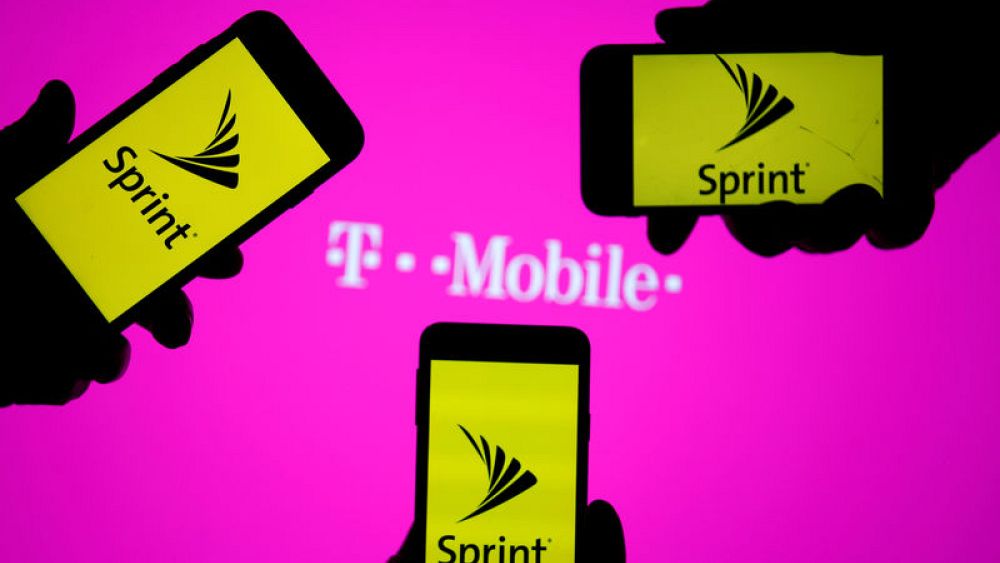 T-Mobile US's $ 26 billion deal over the acquisition of Sprint Inc was based on changes in wireless technology and media streaming to gain US antitrust approval, but the bet now looks precarious.

The growing skepticism of the United States Department of Justice's antitrust team over the merger's impact on competition in the market will test the companies' decision to conclude the deal that will cut major US mobile operators to three out of four.

Although the Justice Department has yet to decide whether to approve the deal, it is pushing Sprint and T-Mobile for evidence that the merger would be in the interest of US consumers, people familiar with the matter said this week.

The agreement would be the third major attempt in less than a decade to consolidate the US mobile phone market after AT & T's $ 39 billion deal in 2011 was blocked, and Sprint and T-Mobile abandoned a attempt to negotiate a merger. in 2014, following regulatory opposition.

If concluded, the agreement would create a carrier with 127 million customers that will be a more formidable competitor for wireless players No.1 and No.2, Verizon Communications Inc and AT & T respectively.

"It's time to recognize that the odds of the deal are less than a coin bid," said Moffett Nathanson senior analyst Craig Moffett in a note.

Sprint shares fell more than 6 percent after the Wall Street Journal said the merger would likely not be approved as currently structured, although T-Mobile CEO John Legere tweeted that the premise of the story was "simply false ".

Sprint and T-Mobile argue that the US wireless industry has changed substantially since 2014 when they tried to merge for the last time.

The changes include the development of ultra-fast 5G networks, Sprint's difficulties to operate alone due to the growing debt burden and the marriage of telecommunications infrastructure and media production, as it epitomizes the acquisition of Time Warner Inc. for US $ 85 billion from AT & T.

These changes, as well as corporate belief that Justice Department's current antitrust chief, Makan Delrahim, will have a more generous view of the business than past leadership, gave the two companies the confidence to try a new merger last year . , they added.

The Justice Department's antitrust team, however, has taken a skeptical stance. They asked for more information about the extent of Sprint's challenges as a stand-alone company, plans for the two companies to merge their wireless network, and the benefits of the merger for the planned construction of the companies' 5G network, sources said.

T-Mobile has also been very effective in lowering prices for consumers, and there are questions within the Justice Department about whether this would continue after a merger with Sprint, sources added.

In a sign of the regulatory challenges faced by the deal, T-Mobile and Sprint did not agree to any dismemberment rate if regulators ruled out the merger.

KEEPING UP WITH RIVALS

At the same time, China poured large sums of money into the development of 5G networks, prompting the administration of US President Donald Trump to prioritize the launch of technology in the United States.

Meanwhile, the AT & T Time Warner agreement and Comcast and Charter Communications, which have developed wireless offerings to compete with T-Mobile and Sprint, have increased the ability of telecom companies to add wireless plans to other offers, including streaming video.

This has added pressure on T-Mobile and Sprint to increase investment in their own networks, which can afford to do more if they scale up through the merger.

T-Mobile acquired the cable company Layer3 in 2017 and launched its own television service in 2018. This combination of content and wireless plans, argued regulators, could position a combined company as a more serious competitor of companies such as AT & T. offering integrated services.

(Reporting by Carl O & # 39; Donnell and Liana B. Baker in New York; Editing by Muralikumar Anantharaman)