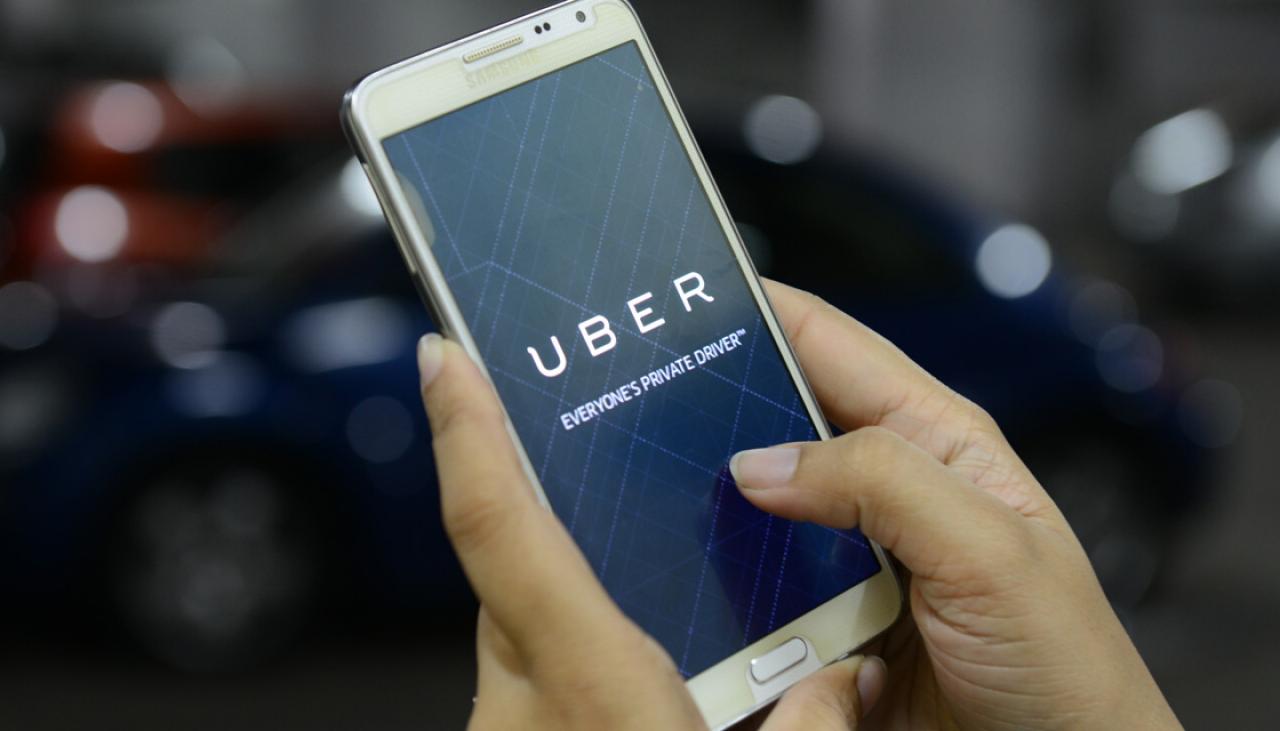 Uber drivers in Australia received thousands of dollars in a surprise payment from the company.

The company distributed hundreds of thousands of dollars in bonuses last week without any warning to drivers, according to the Sydney Morning Herald.

"When I saw the message in my application, I thought it was a scam. I complained to Uber and received a call from a Uber lady telling the whole story and I was very surprised," said Lyantha Bamunuwitage.

The bonus is believed to be an attempt to get drivers to buy shares of Uber when it has its initial public offering in the US market.

The company also hopes to prevent drivers from switching to competing services, such as Ola or Didi, both Asia-based services operating in Australia.

Bamunuwitage said he will not spend his bond on stocks and will use it to pay off debts in his home.

But he will not leave Uber anytime soon.

"Obviously there are always ups and downs, we have to work hard, just like everyone else," he told the Sydney Morning Herald.