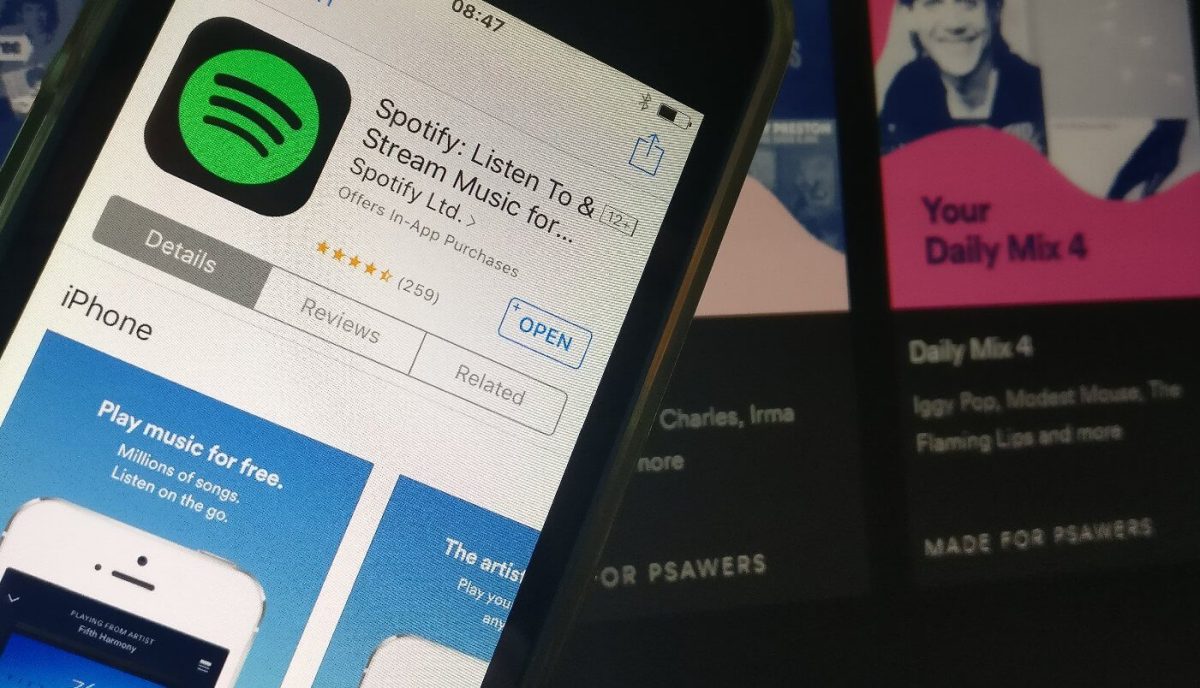 Spotify is in the midst of a podcast acquisition spree, as the audio broadcast giant announced today its third agreement in less than two months. The most recent target is Parcast, a podcast studio that focuses specifically on story-based series, including fiction and nonfiction works on crime and mystery.

The terms of the agreement were not disclosed. The acquisition, however, will help Spotify solidify its position as a serious podcasting platform – which produces its own content.

"Adding Parcast to our growing list of podcast content will further our goal of becoming the world's premier audio platform," said Spotify content director Dawn Ostroff. "Crime and mystery podcasts are one of the main genres for our users and Parcast has had significant success in creating successful series while building a loyal and growing fan base."

The deal follows the acquisition of Gimlet Media and Anchor by Spotify, the first specialized in creating original content and the second in content distribution and monetization. With Parcast on board, Spotify will have more features to produce a library of programs that can not be found anywhere else.