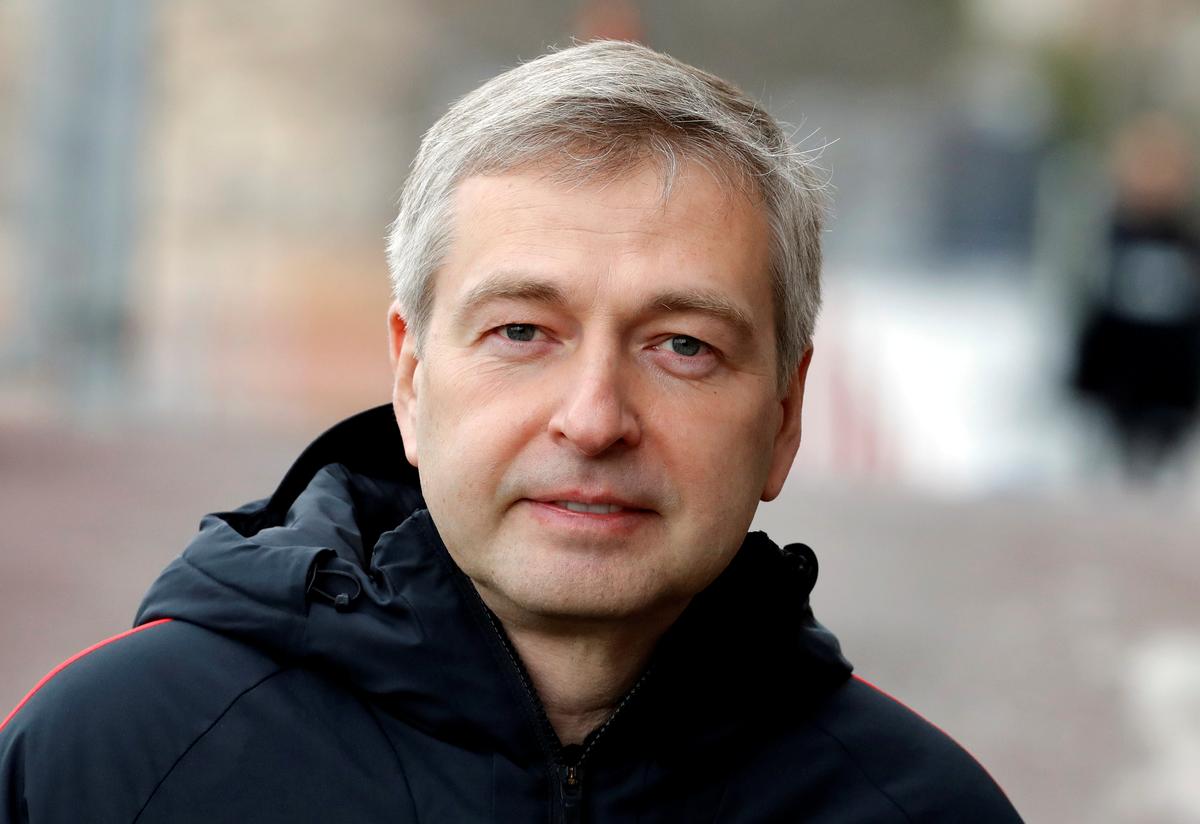 Jesse Furman, US District Judge, said Sotheby's failed to establish that the case did not belong to his court because Rybolovlev was already in litigation in Switzerland, where many of the main evidence and many witnesses were located, and the principles of international courtesy justified dismissal.

Furman found no evidence that New York was "genuinely inconvenient" and Switzerland was "significantly preferable," saying that the New York case had made further progress and that Sotheby's could save money by defending himself in his forum local.

Sotheby's called Rybolovlev's allegations that they were unfounded. Lawyers at the auction house were not immediately available to comment on the matter. A lawyer for Rybolovlev made no immediate comment.

The case is part of Rybolovlev's 52-year-old effort to recoup the alleged losses he attributed to art dealer Yves Bouvier, who denied he committed any wrongdoing. Litigation also followed in France, Monaco and Singapore.

Rybolovlev, through its Accent Delight International Ltd and Xitrans Finance Ltd, accused Bouvier of charging him more than $ 1 billion for 38 works, for which he paid more than $ 2 billion between 2003 and 2015.

According to the New York complaint, Sotheby's had a hand in 14 of the transactions, and it had been "the voluntary auction house that knowingly and intentionally made the fraud possible" because he knew how much Bouvier was paying the sellers.

The suit said works of art included paintings by Amedeo Modigliani, Gustav Klimt and Leonardo da Vinci, for which he paid $ 429.3 million from 2011 to 2013.

Rybolovlev sold Da Vinci, "Salvator Mundi," for $ 450.3 million at Christie's in 2017, making it the most expensive painting ever sold.

Forbes magazine estimated on Tuesday Rybolovlev's fortune at $ 6.8 billion, mainly from its sale in 2010 of Russian fertilizer producer Uralkali.

The case is Accent Delight International Ltd and others against Sotheby's and others, US District Court, Southern District of New York, No. 18-09011.