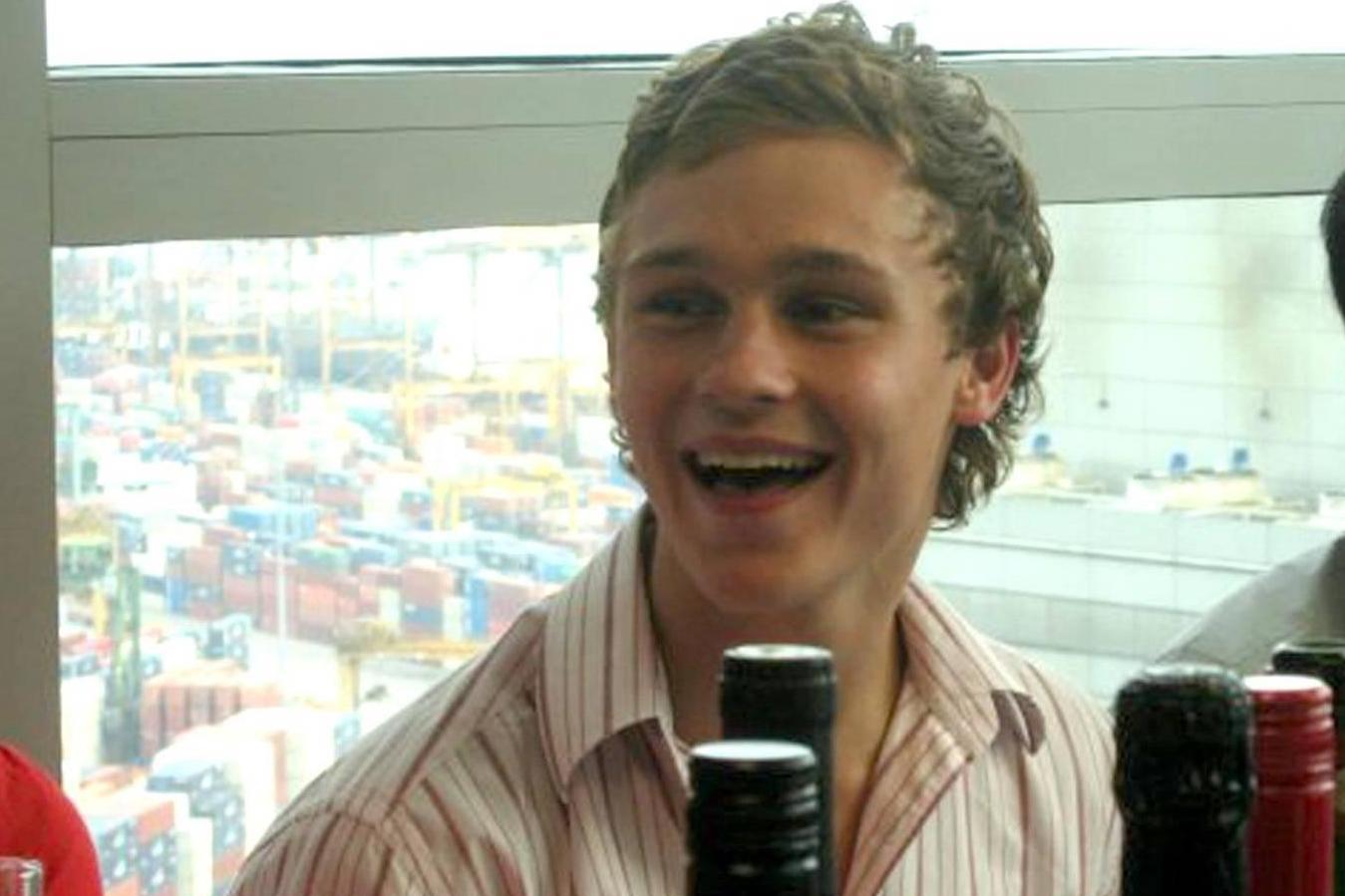 A young Australian who became a paraplegic after swallowing a slug for a challenge at a friend's party died at age 29.

Rugby player Sam Ballard was 19 when he committed the snail in 2010. He quickly became ill and was rushed to the hospital.

It was infected by the parasite Angiostrongylus cantonensis, which is commonly found in rats, but can infect slugs and snails when they eat rat droppings. Sometimes it can cause brain damage in humans.

Ballard passed away on Friday surrounded by friends and family, Australian media reported.

Tributes spread to the popular man, who was a talented rugby player at Barker College, on the north coast of Sydney.

After eating the slug he had contracted a mouse worm – commonly found in rats, and slugs and snails could also be infected – and later went into a coma, suffering a severe infection in his brain.

Reporter Lisa Wilkinson, who interviewed friends and family for the Sunday Project in April, broke the news Sunday that he had died with his family around him.


She wrote in a tribute this morning: "Sam was 19 and in a single night his life changed forever.

"While the doctors were able to save him in time, he was now confined to a wheelchair, with limited communication skills and needing care 24 hours a day, seven days a week."

His life was upside down when he was at the house of his friend Jimmy Galvin, and friends challenged him to swallow a slug that was crawling along the patio.

"He quickly became ill, and it was not until Sam arrived later in the emergency that he asked aloud to his mother Katie if eating a garden slug could be linked to weakness, dizziness, leg pain and violent vomiting experiencing," added Wilkinson in his homage to Australia's 10 Daily News.

Sam passed away Friday morning at Hornsby Hospital, not far from where he grew up, surrounded by 20 of the ones he loved the most.