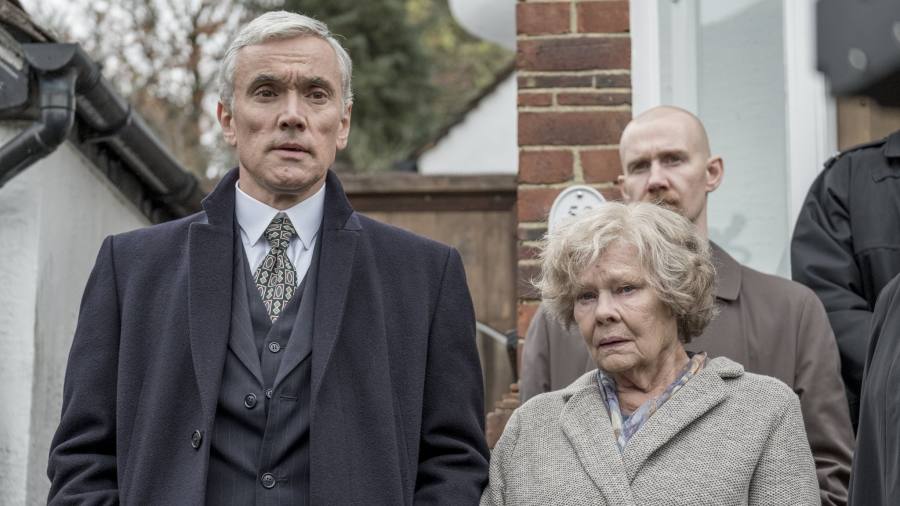 The shy British drama Red Joan (directed by Trevor Nunn) arrives claiming to be based on the life of Melita Norwood, Bexleyheath suburb secretary who spent 40 years passing nuclear secrets to the KGB. Her story can make a convincing film – but that's not the one, in which the Stalinist Norwood is unmasked in the completely welcoming Joan Stanley (Judi Dench, of course). In the midst of twisting the net curtains, we find Joan being unfolded from her uniform to be charged with 27 violations of the Official Secrets Act. Her family is perplexed. But once in custody, the pieces fit into flashbacks, as if the script had been written with a ping-pong stick.

Beginning with university life in Cambridge, on the brink of World War II, young Joan (Sophie Cookson), a wide-eyed doctor, attracted to the Bolshevik company by stealthy emigrants and fervent anti-Nazism. "It was the thing," she explains in the now. The result is years of manila pamphlets smuggled, his motive not love for Mother Russia, but the innocent humanist desire for a balance of global nuclear energy and – beware of cocoa – a secret passion for a handsome communist.