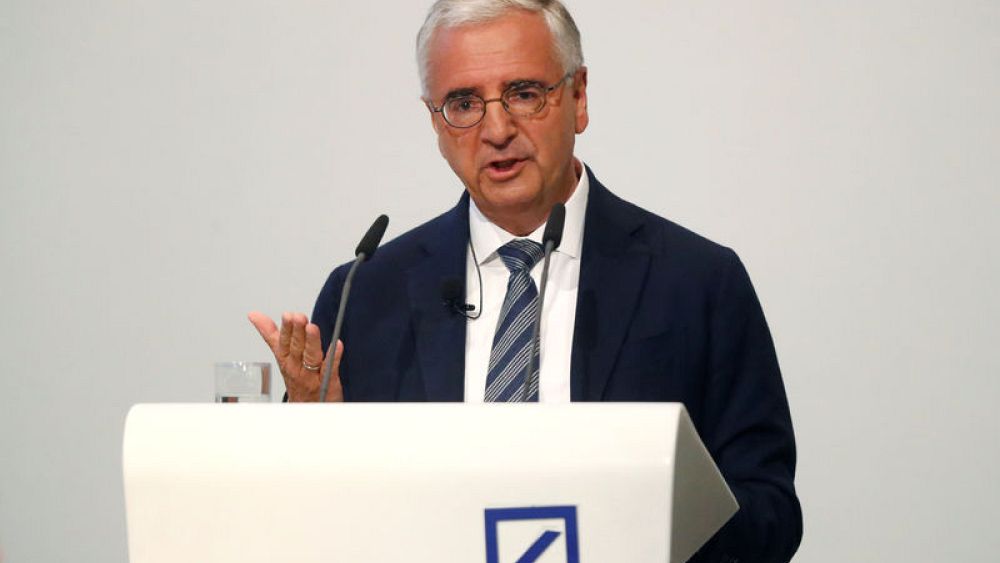 During the mandate of Achleitners at Deutsche Bank, which began in 2012, the creditor's share price lost more than 70%.

He eclipsed the remuneration to Gerd Krick of Fresenius health group and Norbert Reithofer of BMW manufacturer who received € 640,000 and Hans Dieter Poetsch of Volkswagen which received € 584,000.