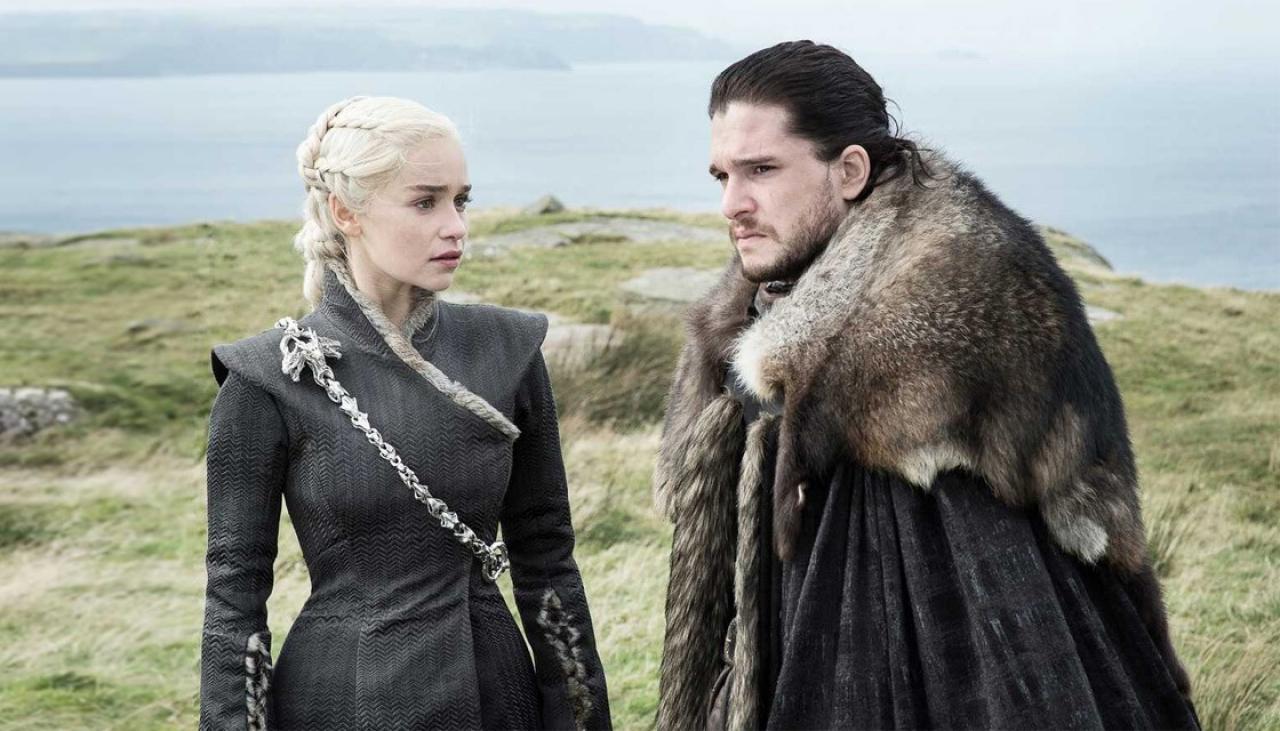 The Game of Thrones fans think they've figured out what went wrong with the show in their later seasons – talk is not enough.

The epic fantasy series, based on novels from the notoriously unhurried George RR Martin, ran out of source material when they reached the sixth season. Many fans have stated that HBO's award-winning series has been in decline since then, culminating in a supposedly bad end season that 1.5 million viewers have signed a petition for it to be redone.

It's all an opinion, of course, with some fans – the horror master Stephen King among them – arguing that the show was as enjoyable as in his later years.

But a fan has now found a way to quantify The Game of Thronesdecline in quality – the amount of dialogue per episode.

A user of the Github coding site named mrquart calculated how many words per minute the characters in each episode said – and the trend is blatant (no pun intended).

In addition to a brief spike in season six, the number of spoken words per minute drops from about 60 in the first season to below 40 in the latter. The infamous episode The Long Night & # 39; ends at age 15.