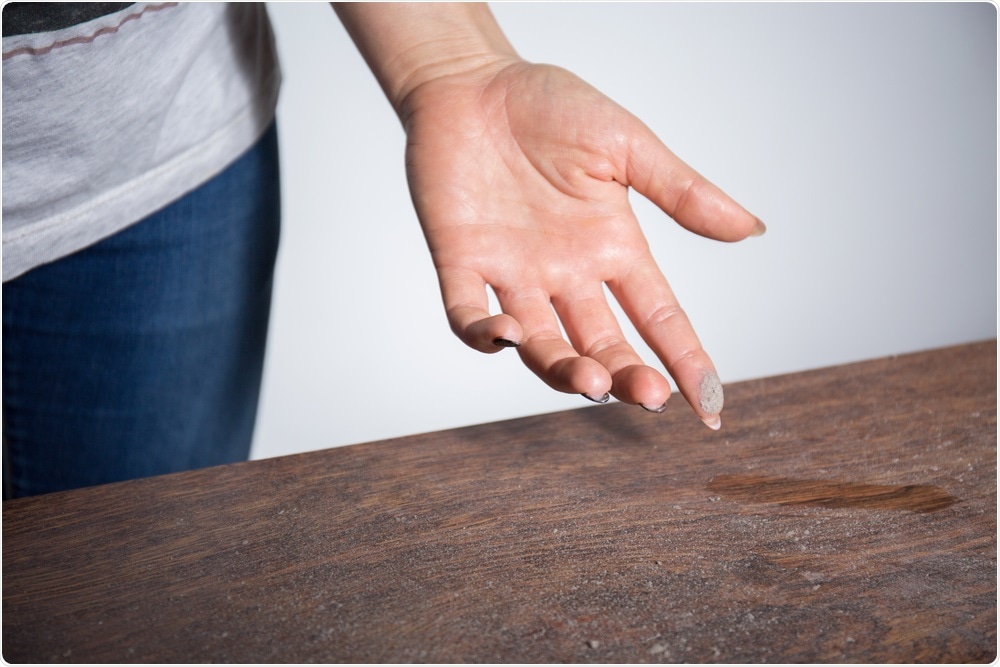 New research has found that the chemicals found in household dust can promote the development of fat cells and contribute to increased weight gain in children. Researchers observed endocrine disrupting chemicals (EDCs) found in the dust particles accumulated in adipose cells, causing them to accumulate with triglycerides and forcing the creation of more fat cells.

This is one of the first surveys to investigate the links between exposure to chemical mixtures in the indoor environment and the metabolic health of children living in these homes. "

The results were recently presented at ENDO 2019, the annual meeting of the Society of Endocrinology in New Orleans, Louisiana.

EDCs, which destroy or mimic body hormones, are known to affect reproductive, neurological, and immunological functions, but preclinical studies have also suggested that early exposure to chemicals may promote triglyceride accumulation and weight gain.

The US Environmental Protection Agency estimates that children inhale, ingest, or absorb between 60 and 100 milligrams of dust per day.

Study author Heather Stapelton says the current study found that "amounts of dust as low as 3 micrograms – well below the mass of dust to which children are exposed on a daily basis – have caused measurable effects."

The effects were "irreversible"

For the research, Stapelton and his colleagues extracted chemicals from 194 dust samples collected from 11 residences in North Carolina and tested their ability to promote the development of adipose cells.

The extracts were placed alongside a pre-adipocyte mouse cell model that has been used for a long time to test substances for their potential effects on triglyceride accumulation.

As reported in the journal Environmental Science and Technology, very low amounts of the extracts promoted proliferation of precursor fat cells and seven of the samples triggered preadipocytes to mature into adipose cells.

In addition, once the process is started, it can not be reversed, and once the fat cells reach a certain size, new fat cells begin to develop.

"This suggests that blending these chemicals into household dust is promoting the buildup of triglycerides and fat cells," says Stapelton.

EDCs may be linked to childhood obesity

The team found that several of the dust EDCs were significantly elevated in the homes of children who were overweight or obese.

Researchers will now continue to investigate chemicals, some of which are commonly found in products such as detergents, paints and cosmetics, to determine which ones may be associated with weight gain and obesity.