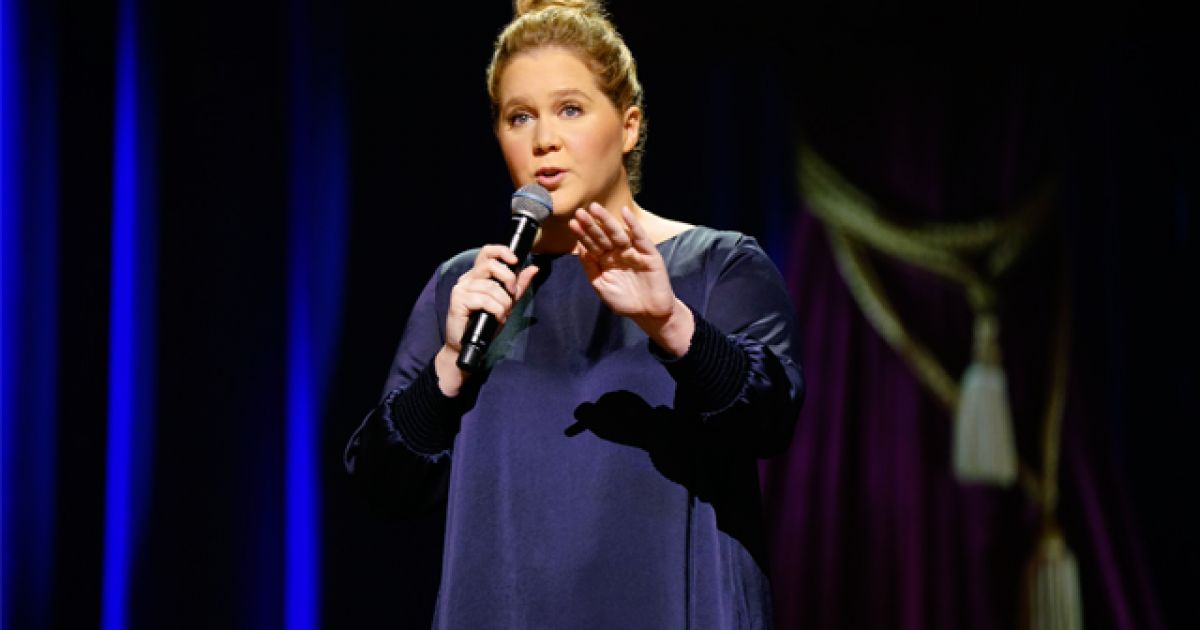 The birth of the new Royal Baby may have dominated yesterday's headlines, but there is another celebrity in the block as well.

Amy Schumer gave birth to her first child with her husband Chris Fischer, a boy, on Sunday night. She made the announcement to her 8.5 million followers on the Instagram yesterday.

The baby's name has not yet been revealed, but his mother will have a cool story to tell him when he is older. On the way to the hospital (and presumably in labor), she stopped at the Met to take a quick look at where they were fixing the red carpet for the Met Gala …

The comedian kept his fans up to date on their pregnancy, with regular updates on social networks and a special Netflix based on the theme "Growing Up". Celebrities like Sarah Jessica Parker, Gal Gadot, Lindsay Lohan and Kelly Rowland sent their best wishes to the new family.

Congratulations to the new parents!