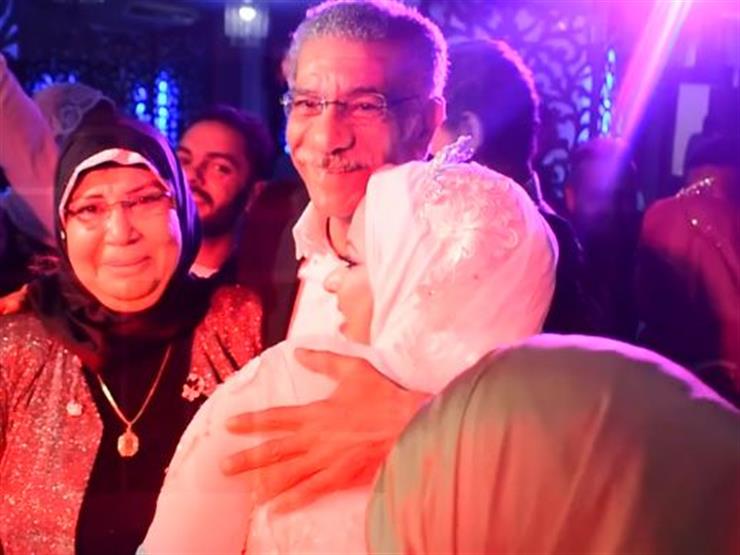 The media attacked Tamer Amin, who criticized the artist Sayed Rajab, because of his adoption of the girl, who attended the wedding.

Amin asked: "A gap in the image of the embrace of any excitement and error, the sound of such a curse instead of what people thank and say is the artist, a major attack of a certain chain, as if in a scene, a necessity at the end of the disease.

"I thank Mr. Sayed Rajab, and I say 10 times to him even though I'm in his place, Rajab at the age of his father," he said during his show "The Last Day" on Al-Nahar TV.

Artist Rania Farid Shawqi posted through her personal account on the website "Instagram", a video of artist Sayed Ragab during a "girl" wedding of her audience, in response to her wish.

Rania commented on the video: "In the same girl artist Sayed Rajab attends joy because Baba is dead, and dear friends of the bride to deliver to Mr. Sayed Rajab, and really watched the joy and with him the author Professor Hani Kamal made Abu al- Arousa and the character of Abdul Hamid.