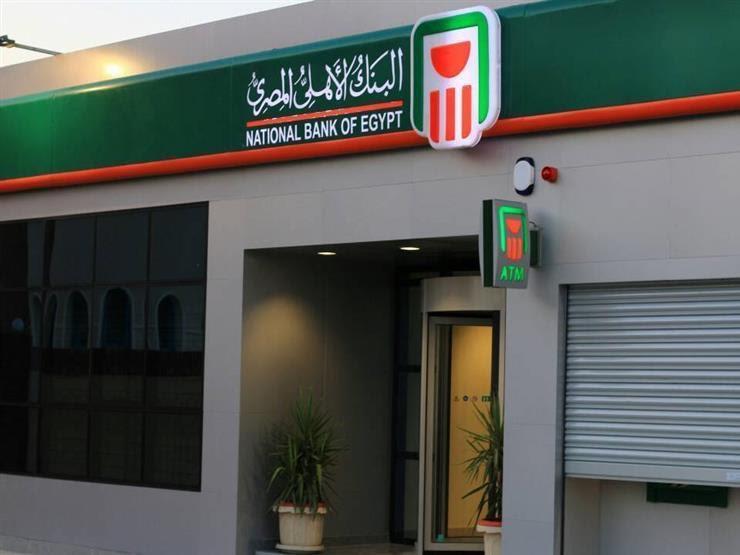 Yahya Abul Fotouh, vice president of the National Bank of Egypt, told Lamasrawi that the bank will not reduce its interest rate on the three-year savings rate of 15.25% per year to give customers the chance to get a high return of your certificates.

Abu Al Fotouh said on Monday that the bank's ALCO periodically reviewed interest rates on all bank deposits according to the market, the size of the bank's liquidity and the cost of return of the funds.

The central bank decided to set rates on deposits and loans at 15.75% and 16.75%, respectively, at the last meeting of the bank's monetary policy committee on Thursday, contrary to the expectation of most analysts, after cutting 1 % in February.

The National Bank of Egypt (NBE) presents the highest interest in savings certificates for three years in a three-month cycle, after a return of 15.75% of the NIB, with a term of one year.