Up to 95% .. "Meteorology" shows how to face high humidity 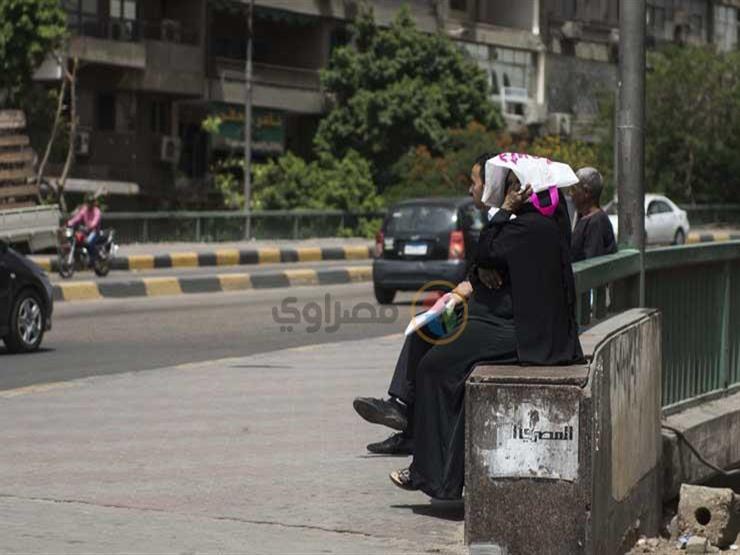 "The temperature so far has not changed compared to last year," Shahin told Masrawy. "But the main reason why people feel more warmed up in a few days when temperatures are not high is mainly due to relative humidity.

He added that to meet the high humidity in the atmosphere, it is necessary to sit in places with draft, and not be inside, and whenever the room is exposed, feel less hot.

"You have to wear light cotton clothing, which helps reduce the feeling of heat and moisture," Shaheen said.

He continued: "Humidity varies during the present day between 80-85% in Cairo, while it reaches 95% in other provinces."